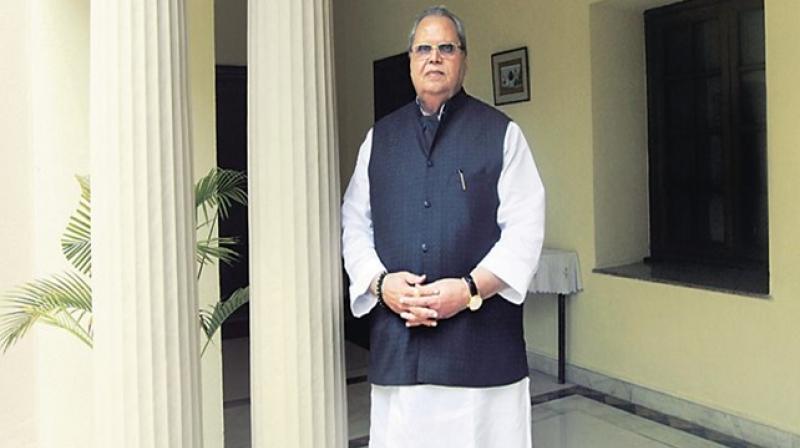 He said there have been repeated attempts to infiltrate terrorists across the International Border and Line of Control.  "Repeated ceasefire violations have brought untold hardships to the people living in the villages along the borders," he said. The Governor also hailed the armed forces and state police for working tirelessly in maintaining unity and integrity of the nation. "On this joyous seventieth Republic Day, I extend warm greetings to the people of Jammu & Kashmir. 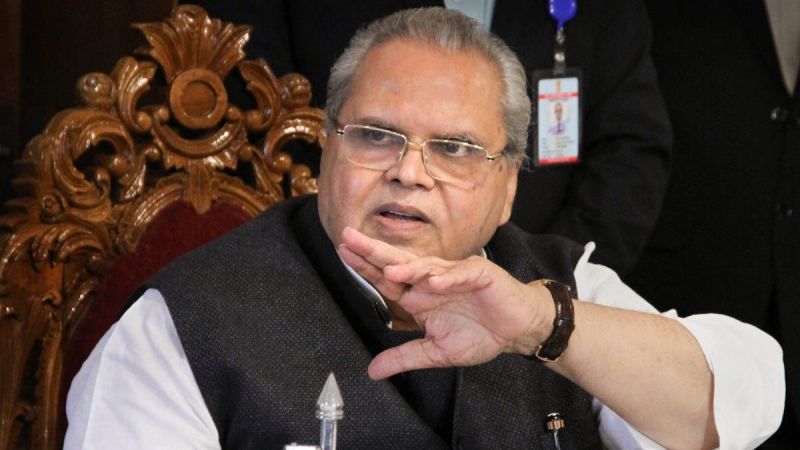 Pak continues to support terrorists to disrupt peace in J-K

On this day, we remember and pay tributes to the founding fathers of the nation who fought for our freedom and handed over to us a constitution that guarantees liberty, equality and justice. "Notwithstanding the tough terrain, climate and other challenges, our armed and security forces continue to maintain strict vigil and alertness on our frontiers," he said.

"Our armed and police forces also carried out effective operations to neutralise the largest number of terrorists ever in a year," Malik said. "Our hearts also go out to the families of the civilians who lost their loved ones in the wanton violence," he added in the message.