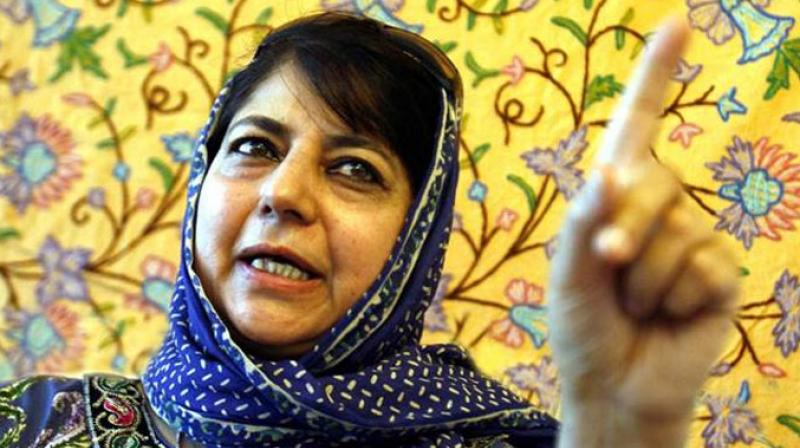 PTI, Srinagar (24st Oct'18): PDP president Mehbooba Mufti on Tuesday appealed the Centre for the resumption of dialogue between India and Pakistan to end the "present phase of acrimony and confrontation" between the two neighbours. The former chief minister made the appeal during a meeting with Union Home Minister Rajnath Singh here, her Peoples Democratic Party said in a statement. The PDP chief was among the leaders of various parties who met the Home Minister here on Tuesday.

"Good relations with Pakistan have a positive impact on the ground situation in the state and it also encourages reconciliation among stakeholders within the state which automatically results in a decline in alienation levels of people," the Peoples Democratic Party leader said. Mehbooba told the Union Home Minister that in the past when bilateral relations improved, Jammu and Kashmir not only witnessed an era of minimal violence but also reconciliation and people's active participation in democratic and developmental processes. 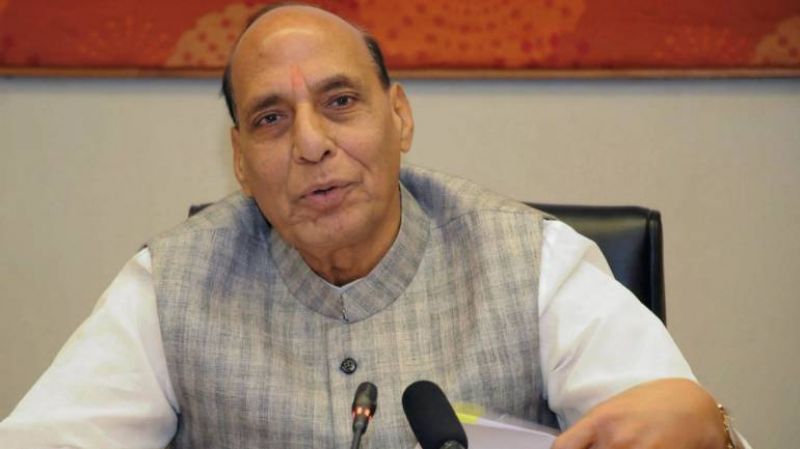 Expressing concern over the prevailing situation in the state, the PDP president also urged the Home Minister to ensure that civilian deaths and collateral damage during security operations are avoided at all costs. Mehbooba said she believed every civilian death not only adds to the alienation of people but also pushes back the democratic and developmental process in the state.

She asked the Home Minister to direct all the security agencies to exercise maximum restrain and follow strictly the standard operating procedures while dealing with the security situations in the state to ensure that civilian lives and property are not put to any risk in these operations, according to the PDP statement.  Seven civilians were killed Sunday in a blast at an encounter site in Laroo village in Kulgam district after a gunfight between militants and security forces in which three ultras were eliminated had ended.