BJP functionary stabbed to death by duo on bike 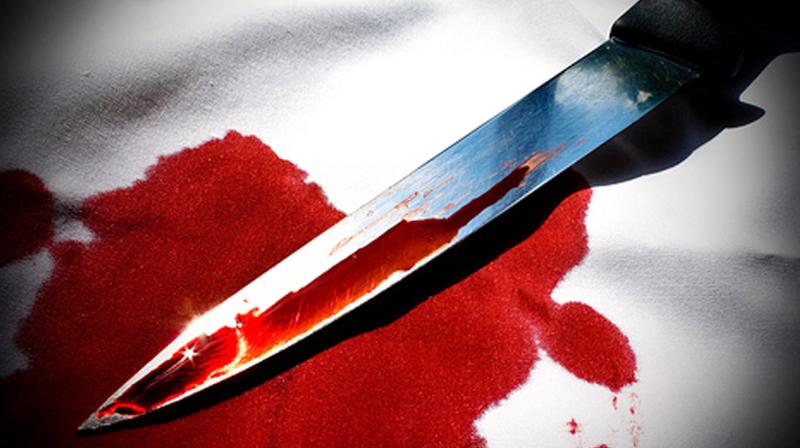 A BJP functionary was stabbed to death by two motorcycle-borne assailants here, police said. The general secretary of BJP's Chikkamagaluru unit, Anwar was waylaid by two unidentified men last night and stabbed multiple times, they said. The 40-year-old activist was rushed to a nearby private hospital where he succumbed to his injuries, police said. "We are interrogating some people but there are no leads as such in this case," Superintendent of Police of Chikkamagaluru, K Annamalai told PTI. 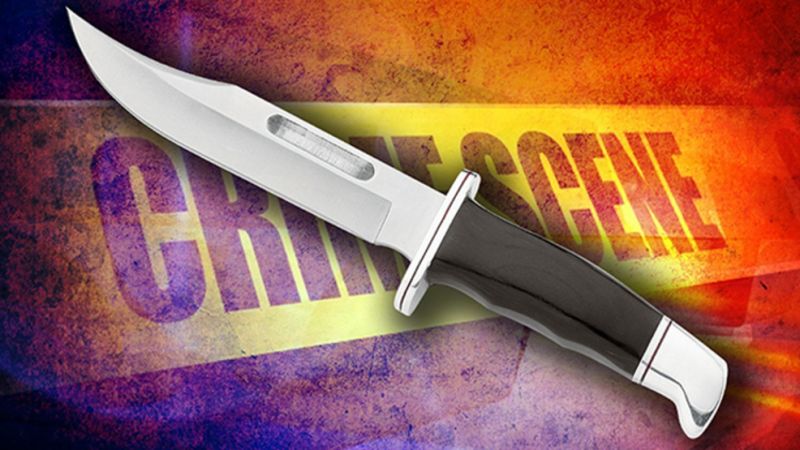 Anwar's relatives alleged that he was murdered by contract killers

Anwar's relatives alleged that he was murdered by contract killers hired by some people with whom he had a personal rivalry. They said that a similar attempt was made on the former BJP district minority morcha president's life eight years ago. BJP's state general secretary and Chikkamagaluru MLA C T Ravi and Udupi-Chikkamagaluru MP Shobha Karandlaje expressed shock over the killing and sought the arrest of the culprits.