If anyone obstructs oxygen supply, we will hang him: High Court 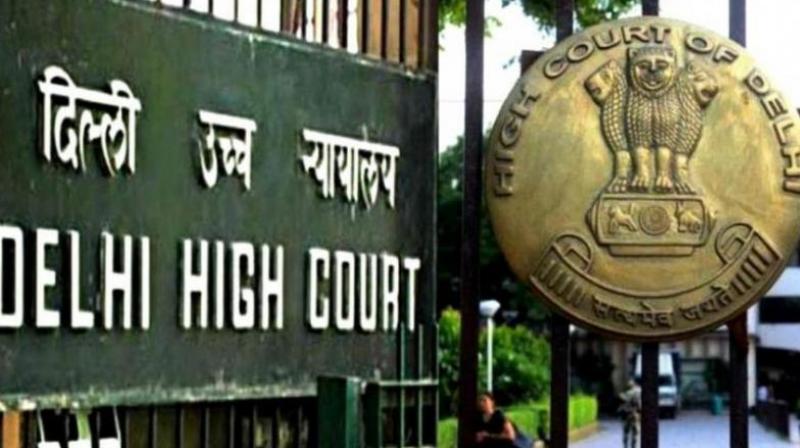 New Delhi: The Delhi High Court said on Saturday that if any official at the central, state or local administration was obstructing in the picking up or supply of oxygen, then "we will hang that man".

The observation by a bench of Justices Vipin Sanghi and Rekha Palli came during hearing of a plea by Maharaja Agrasen Hospital over shortage of oxygen for seriously-ill Covid patients. 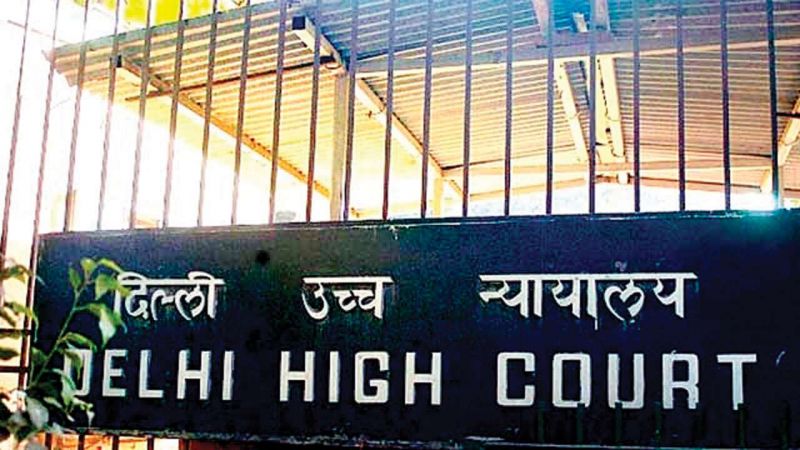 Delhi High CourtThe court told the Delhi government to give it one instance of who was obstructing the oxygen supply and said "we will hang that man".

"We will not spare anyone," the bench added.

The court told the Delhi government to inform the Centre also about such officials of the local administration so that it could take action against them.