Peace in the world not possible if terrorism continues: PM 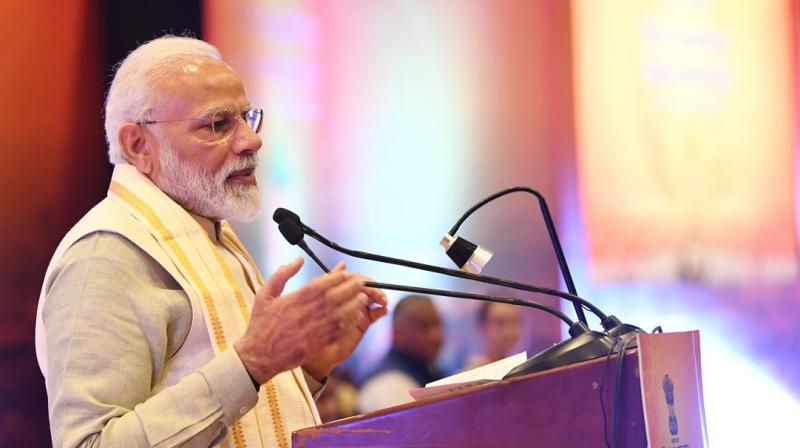 Jaipur, Feb 24: Paying homage to CRPF personnel killed in the Pulwama terror attack, Prime Minister Narendra Modi said Saturday peace in the world is not possible if terrorism continues. Speaking at a rally in Rajasthan's Tonk district, he said a strong consensus has been reached against terrorism today and the entire world is with the families of those killed in the Pulwama attack.  "Not just India, the entire world is with you (families). Have faith in soldiers and the government," he said.

Peace in the world is not possible if terror factory continues to go on like this. Today, there is a consensus against terrorism. We are moving ahead with strength at every front, Modi said while addressing the Vijay Sankalp rally. The Kashmiri youth is also disturbed by terrorism and "our fight is not against Kashmiris". They are with people of the country, he said. Modi said stern action has been taken against separatists in Jammu and Kashmir, and a "free hand" has been given to the Army. 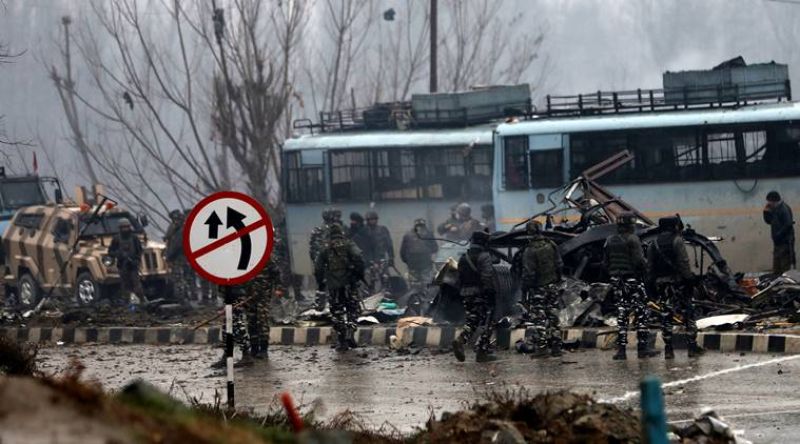 Peace in the world not possible if terrorism continues

"Believe in army jawans on the borders, Maa Bhawani blessings and Modi government, all scores will be settled this time," he said.  People of Kashmir lined up for donating blood for those injured in firing during the Amarnath yatra last year. Our fight is against terrorism and against those who are against humanity, the prime minister said. He said people in Kashmir have been suffering from terrorism for the last 40 years and they want peace too.

There was 70-75 per cent voting in the recent panchayat elections, Modi said. Attacking the Congress in Rajasthan, the prime minister said the New Congress government in Rajasthan has failed to fulfil promise to waive farm loans in 10 days.