Narendra Modi which was proposed to be held on January 28 in North 24 Parganas district's Thakurnagar area is likely to be rescheduled... 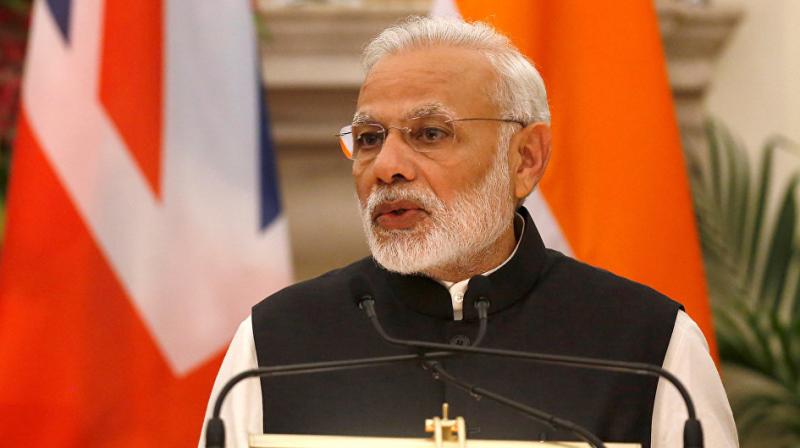 Kolkata, Jan 24: A rally of Prime Minister Narendra Modi which was proposed to be held on January 28 in North 24 Parganas district's Thakurnagar area is likely to be rescheduled to February 2, a senior party leader said Wednesday. "As of now, Prime Minister Narendra Modiji's January 28 rally at Bongoan' Thakurnagar area has been rescheduled to February 2. On February 2 he will address another rally at Durgapur and on February 8 he will address a rally at Siliguri. 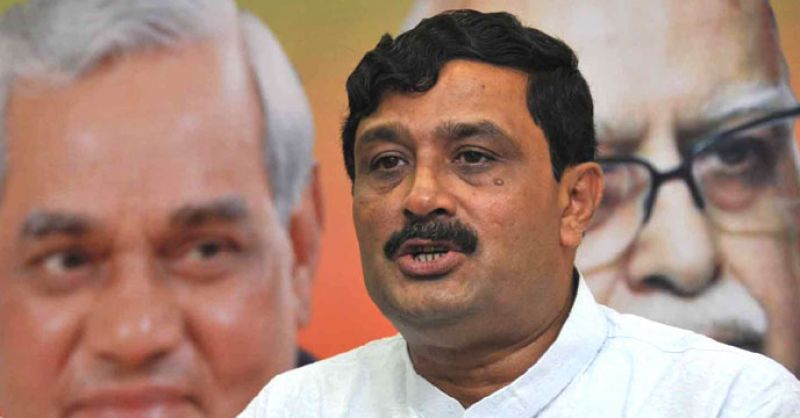 However, nothing is final as of now," BJP national secretary Rahul Sinha said. This is the second time in one month that the West Bengal BJP has rescheduled Modi's rallies. Earlier it was decided that the prime minister will address a rally at Brigade Parade Ground on February 8. It was recently cancelled and the party said he would attend three rallies in the state starting next week. It was then decided that Modi would address a rally at Thakurnagar on January 28, another at Siliguri in north Bengal on February 2 and the third one at Asansol -- represented by Union Minister Babul Supriyo -- on February 8. 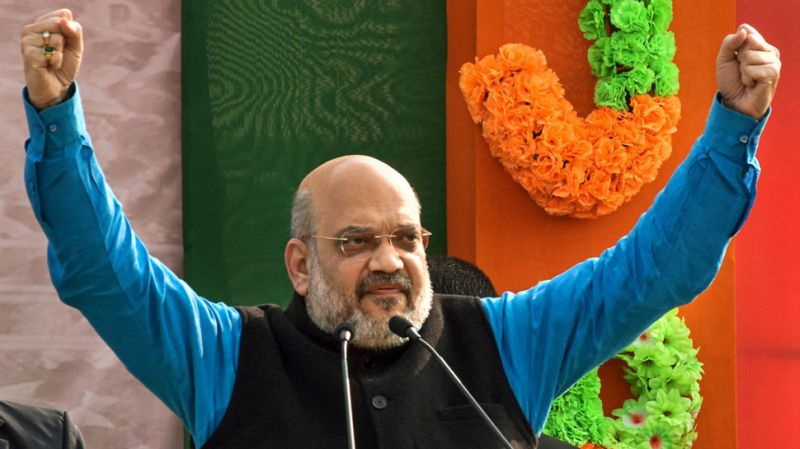 However, on Wednesday evening the state BJP announced that the dates are likely to be altered. The BJP kick-started its Lok Sabha poll campaign in the state from Tuesday, with party president Amit Shah addressing a rally in Malda district. Shah has set a target to win more than 23 out of the total 42 Lok Sabha seats in the state.