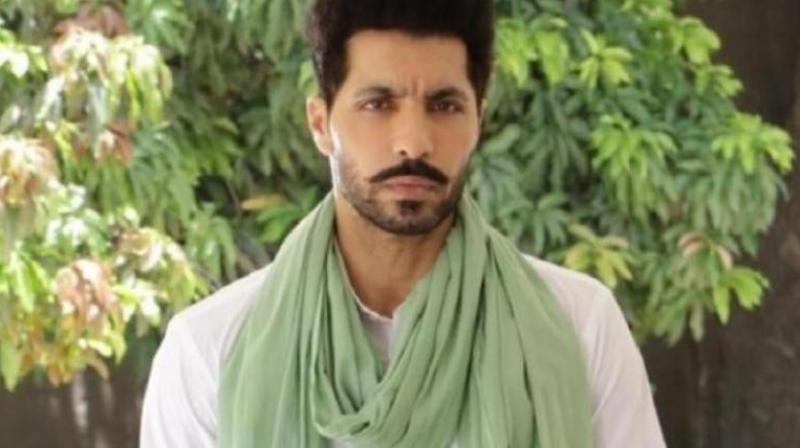 New Delhi: A Delhi court on Tuesday sent actor-activist Deep Sidhu to judicial custody for 14 days in connection with the Red Fort violence on the Republic Day during farmers' tractor parade against the Centre's three new agri laws.

Sidhu was produced before Metropolitan Magistrate Samarjeet Kaur on the expiry of his 7-day police custody in the case. 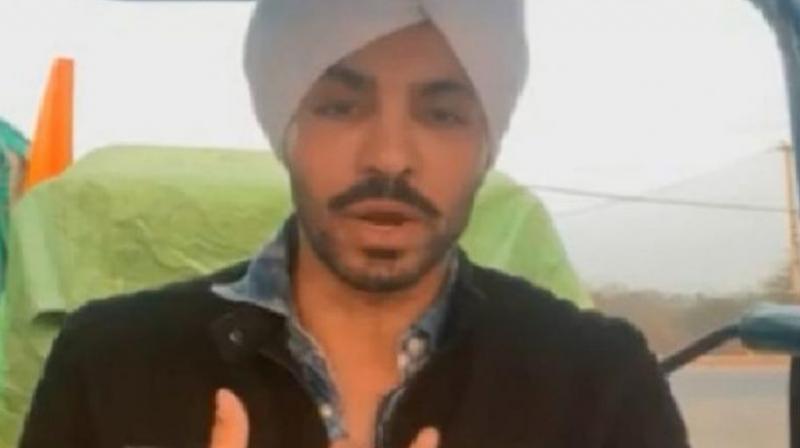 The court had earlier sent Sidhu to police custody after the police alleged he was one of the main instigators of the violent incidents at the Red Fort.

In the FIR registered in connection with the Red Fort violence, police alleged two magazines with 20 live cartridges were snatched from two constables by protestors who also damaged vehicles and robbed anti-riot gear.