Lalu Prasad Yadav's health worsens, to be shifted to AIIMS 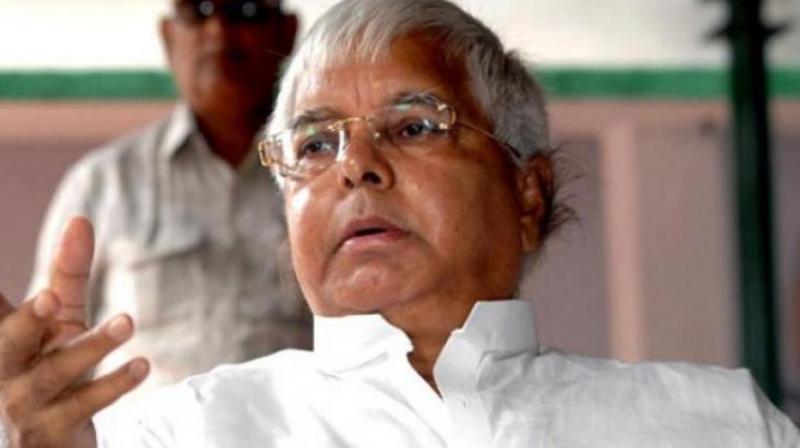 Jailed Rashtriya Janata Dal chief Lalu Yadav will be shifted to AIIMS in Delhi from Ranchi hospital as his condition deteriorated. Yadav is currently being treated for lung infection in Ranchi.

The decision was taken by the Board of doctors at the Rajendra Institute of Medical Sciences. Lalu's son Tejashwi Yadav had on Friday said that his condition is critical. 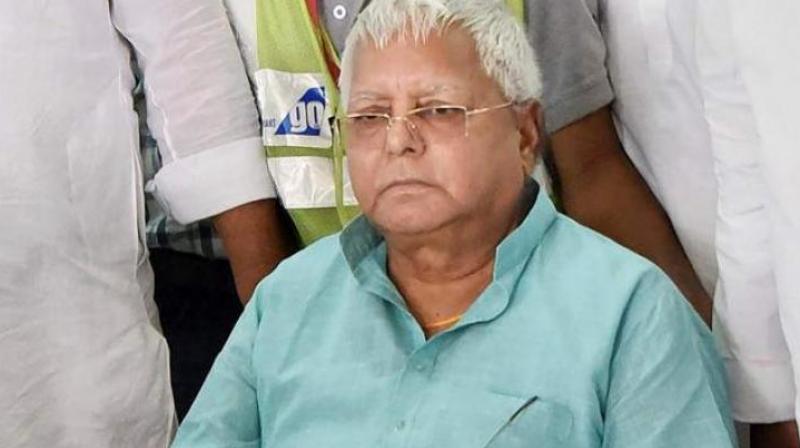 "Lalu Prasad is having trouble breathing for the last two days. On Friday, he was found to be having pneumonia. Considering his age, we have decided to shift him to AIIMS-Delhi on the advice of doctors for better treatment," RIMS Director Dr Kameshwar Prasad said.

"He is likely to be shifted to AIIMS today. We have already spoken to the experts at AIIMS," he added. 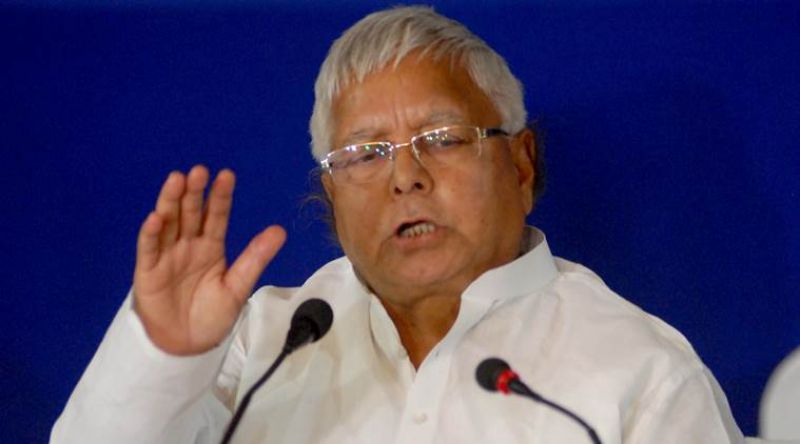 Dr Prasad further said that the authorities and his family are arranging for an air ambulance to shift him to AIIMS-Delhi.

An eight-member medical board is examining Prasad's health and he is likely to be shifted to AIIMS as soon as the experts submit their report.

To send Prasad to Delhi, the jail authorities will also have to seek approval from the CBI court. 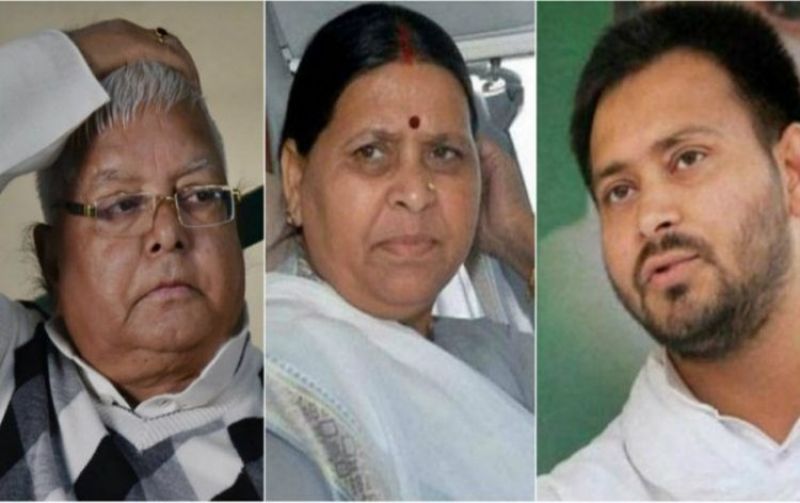 The family met Prasad in the night. After meeting his father, Tejashwi told reporters that his condition was worrisome.