6 dead, 18 injured as vehicle falls into gorge in Maharashtra 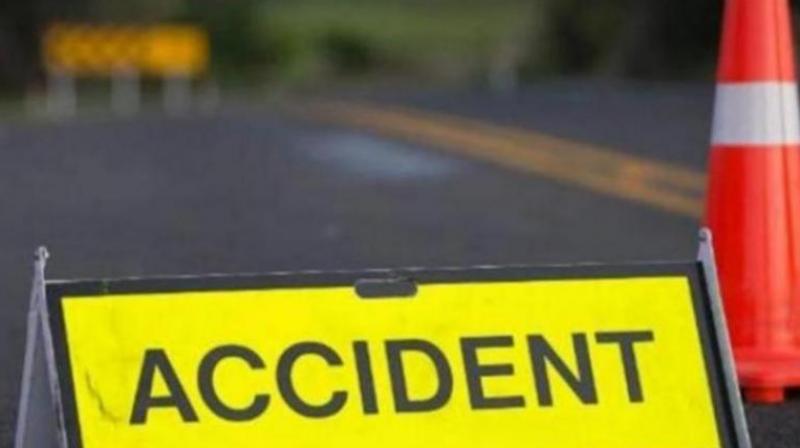 Mumbai: At least six persons, including five women, were killed and 18 others injured when their vehicle fell into a 400-feet deep gorge in Nandurbar district of Maharashtra on Saturday, a police official said.

The accident took place around 10.30 am on the hilly stretch of Khadki ghat, located approximately 10 kms from Toranmal hill station, he said. 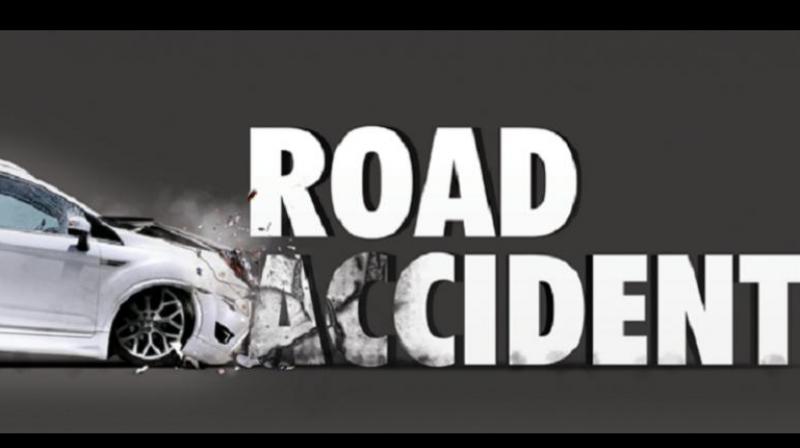 Around 24 persons, most of them labourers, were going to Danduka in Ahmedabad from Khadki and neighbouring villages in Nandurbar in north Maharashtra in the ill-fated Mahindra Max vehicle, he said.

"While passing through the ghat section (winding hill route), the driver lost control of the vehicle, following which it went backwards and fell into the gorge," Nandurbar Superintendent of Police Mahendra Pandit said.

He said six people were killed, and 18 injured, of which the condition of seven is serious. 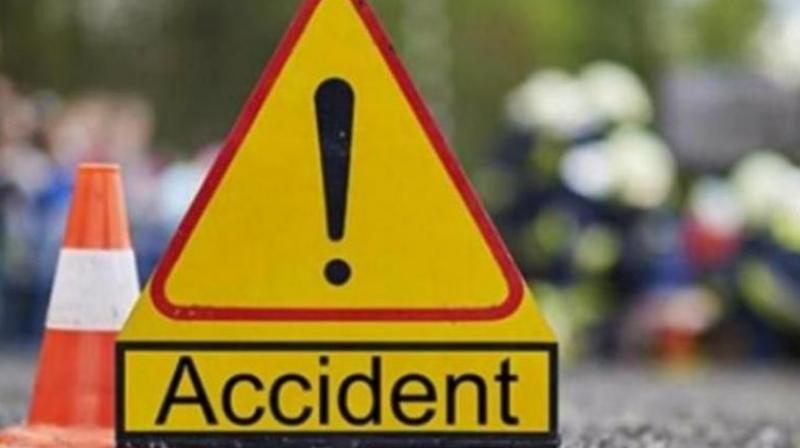 Nine of the injured have been discharged after first aid, the SP added.

The injured are being treated in the civil hospital in Nandurbar and Toranmal rural hospital, police said.