UT administration will be organizing an Air Show of Suryakirans and other aircraft at Sukhna Lake on Wednesday, September 22 at 4:30 pm. 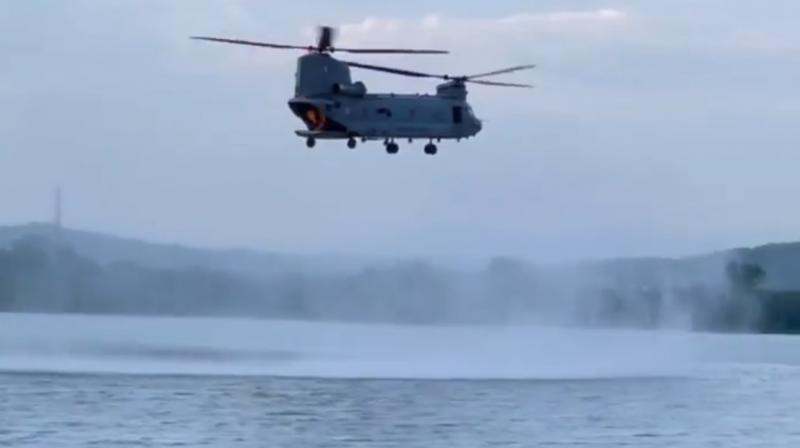 Air Show of Suryakirans and other aircraft at Sukhna Lake today

Chandigarh: The Chandigarh Air Force station in association with UT administration will be organizing an Air Show of Suryakirans and other aircraft at Sukhna Lake on Wednesday, September 22 at 4:30 pm for an hour during the ongoing nation-wide observation of Swarnim Jayanti Varsh to commemorate the 50th year of India’s victory in the 1971 Indo-Pak War. In the coming days, the air shows will be held in other places too. 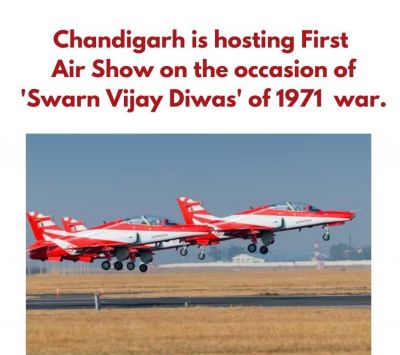 The Team, with its motto ‘Always the Best’, will be undertaking low-level aerobatic displays over Chandigarh on September 22, Srinagar on September 26, the Hindon Air Force Station for Air Force Day on October 8, and Pune on October 16.
Captain P S Lamba said, “The Air show at Sukhna Lake is a part of the year-long celebratory programs under Swarnim Jayanti Varsh. Another important reason behind the Air Show is to motivate youths to join the defense forces. Besides Chandigarh, the Air Show will also be held in Jalandhar, Srinagar, Hindon, and Pune.”

A senior officer also said, “To avoid the rush at the Sukhna Lake, people have been advised to witness the show from their rooftops, wherever possible. Further spectators were advised not to bring any eatables that may attract birds which can pose threat to the participating aircraft. The Chandigarh Police have been instructed to strictly enforce Covid appropriate behavior during the event.”
The adviser of UT Dharam Pal along with the other senior officials, and the police department on Friday checked the preparation of the Air Show. 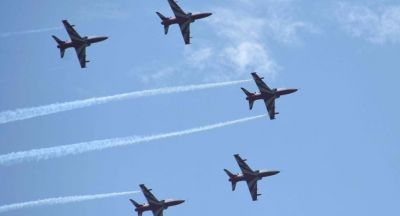 Even in a press statement, it was also issued that, “This mega event is free and open to all to witness around the ‘walking track’ of Sukhna lake. Citizens are requested to follow Covid's appropriate behavior and cooperate fully with the police. No admission would be permitted without the face masks. Citizens and tourists can also witness the show on September 21 on the day of the full dress rehearsal and are encouraged to come on that day to avoid the rush on the main event.”
The event is also because of the celebration of the Diamond Jubilee year of the Air Force station, which was established in 1961