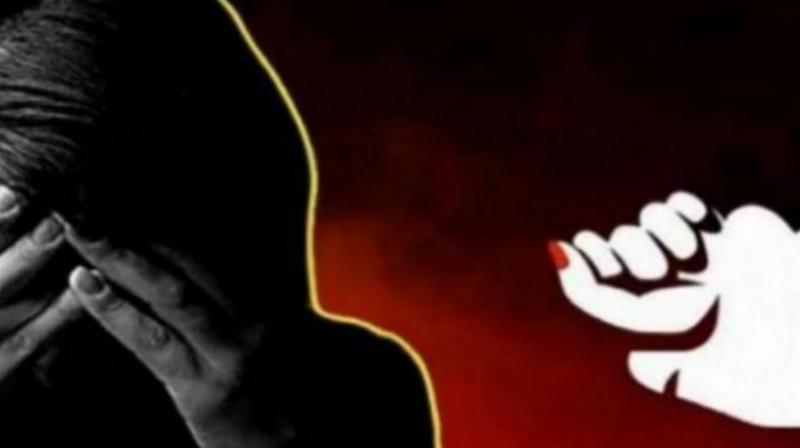 A 16-year-old Dalit girl was allegedly raped by two men here, following which the accused were arrested, police said on Monday.

The incident took place on Friday night when the minor was standing outside her house. 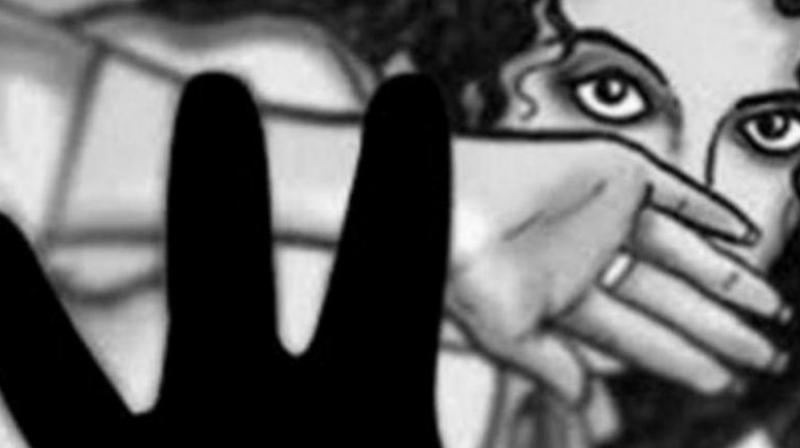 The girl later narrated her ordeal to her elder sister who filed a police complaint and on the basis of that, an FIR was registered on Sunday, the SHO said.

Both the accused were arrested and the girl was sent for a medical examination, he added.