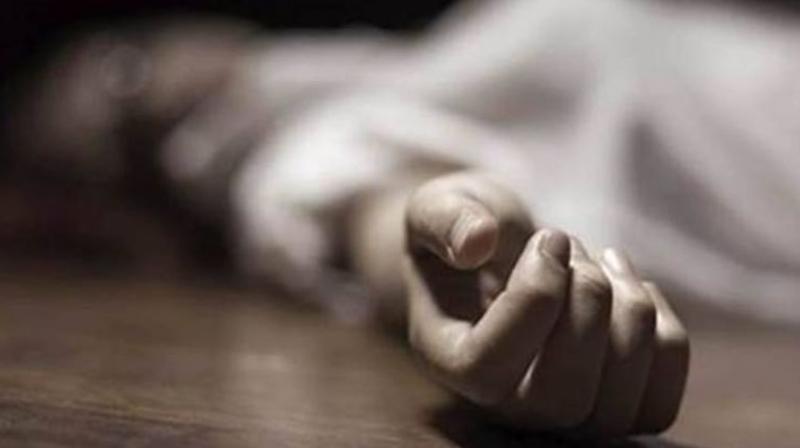 According to the police, the family members found the victim, bleeding profusely, at the roof of the house late on Wednesday night and rushed him to a hospital where he was declared dead. 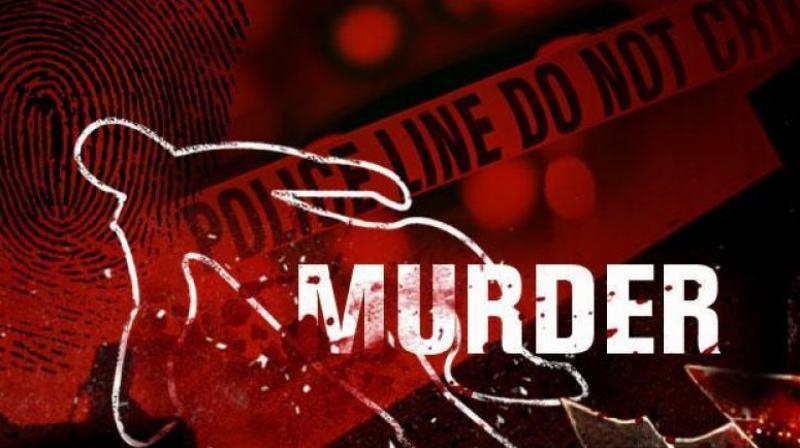 MurderThe accused had fled after stabbing his younger brother and was arrested from the railway station on Friday, they said.

"On Wednesday evening, Raman took his younger brother Roy to the roof of the house and scolded him for consuming his internet data.

"In a fit of rage, Raman stabbed Roy four to five times in his chest and fled," police said.