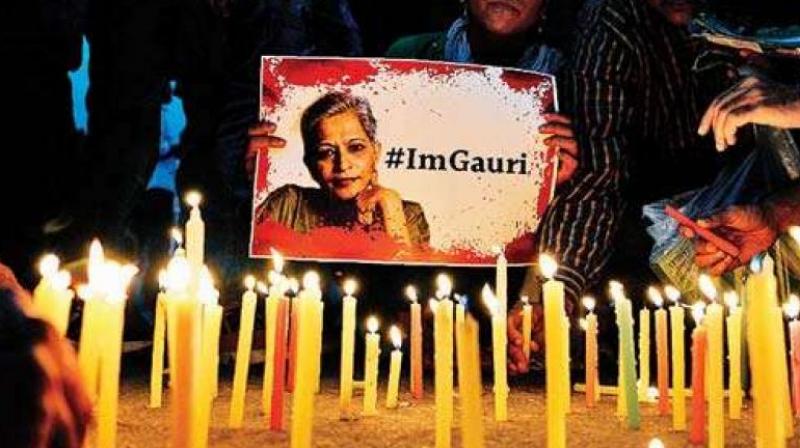 The Special Investigation Team probing the killing of journalist Gauri Lankesh has arrested the seventh suspect in the case, according a senior police official. "A person identified as Mohan Nayak, 50, was arrested from Dakshin Kannada district of Karnataka," SIT investigating officer M N Ancheth told PTI here. Nayak was arrested on July 18 and produced in the Third Additional Chief Metropolitan Magistrate Court which sent him to six-day police custody, he added. 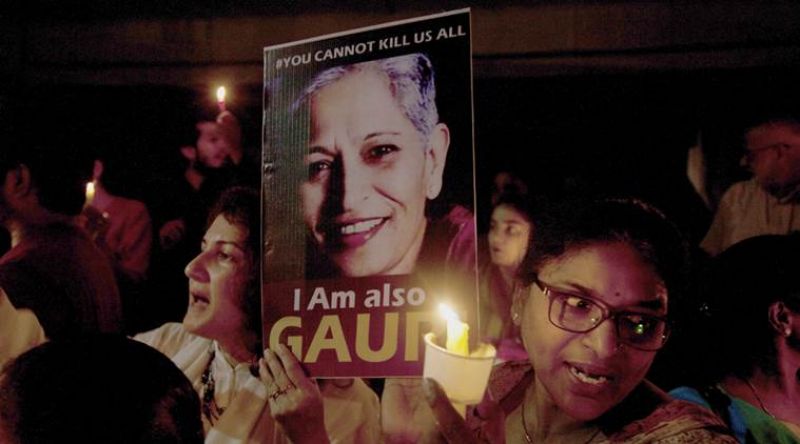 The sixth person arrested by the SIT was 26-year-old Parashuram Waghmare from Sindhagi in Vijaypura district of the state. He was held in June. Waghmare was said to have links with rightwing groups. The SIT previously arrested five people - K T Naveen Kumar alias Hotte Manja, Amol Kale, Manohar Edve, Sujeeth Kumar alias Praveen and Amit Degvekar. Naveen Kumar is from Maddur in Mandya district of Karnataka, while Kale and Degvekar are from Maharashtra. 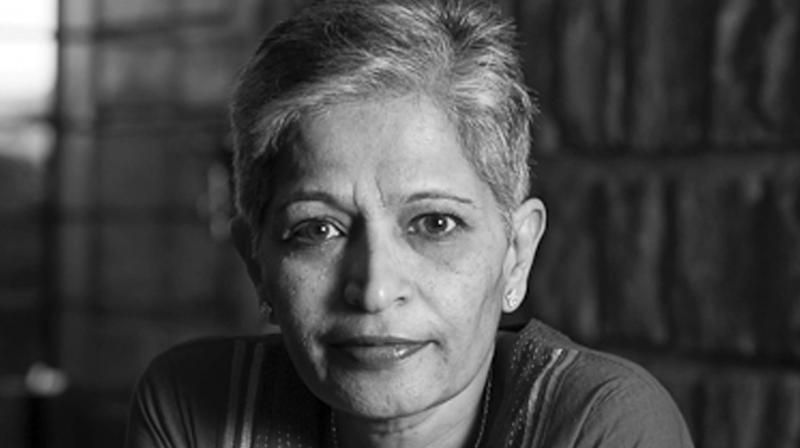 Gauri, known for her strong anti-Hindutva stand, was shot dead in front of her house

Edve and Sujeeth Kumar are also from Karnataka. Naveen Kumar, who had founded the Hindu Yuva Sena, was the first to be caught in Bengaluru while attempting to sell ammunition. The other four were arrested for planning to kill Kannada writer K S Bhagawan, also known for his anti-Hindutva stand. It was while probing this case that the police suspected their role in Lankesh's killing. Gauri, known for her strong anti-Hindutva stand, was shot dead in front of her house on September 5 last year, triggering a nationwide outrage.