DMK now says it would waive crop loans of "all farmers" 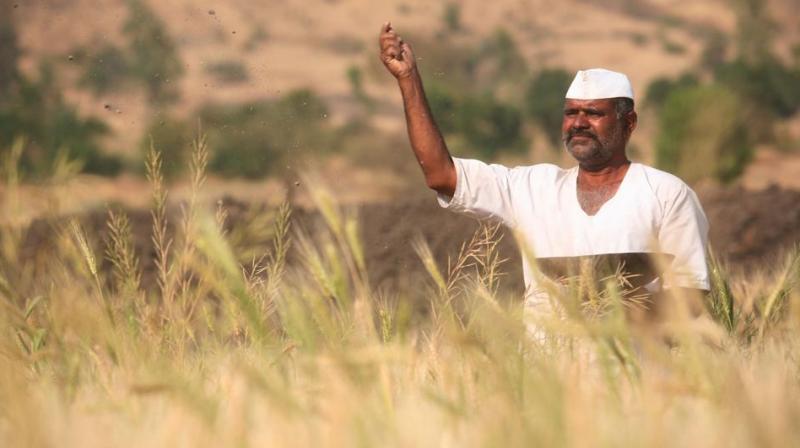 Chennai, Mar 20: A day after assuring waiver of crop loans of small and marginal farmers in its manifesto, the DMK on Wednesday said that it would extend the benefit to all sections of ryots. In deference to the wishes of farmers and leaders of alliance parties, the DMK headquarters said it would "fully waive the crop loans of all the farmers," not only the small and marginal sections. 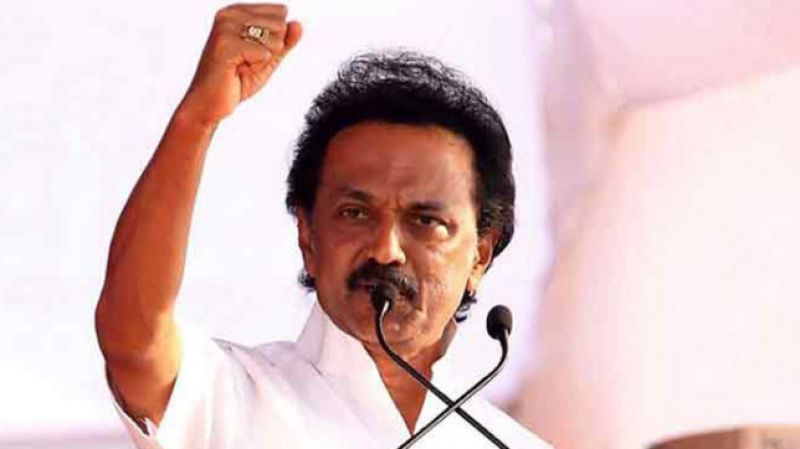 In a release, the party made the announcement amending the manifesto released on March 19. Besides assuring waiver of crop loans of small farmers, party chief M K Stalin had also promised supply of farm inputs, including seeds and fertilisers in subsidy. The AIADMK's manifesto too said it would urge the Centre to come up with a firm policy to waive the loans obtained by small and medium farmers in the country.