New Delhi, Feb 20: Congress president Rahul Gandhi Tuesday met traders of small and medium-sized businesses from various parts of the country over lunch and discussed implementation of the Goods and Services Tax along with a host of other issues. The interaction was part of Gandhi's outreach initiative 'Apni Baat Rahul ke saath' ahead of the Lok Sabha polls. He started the outreach earlier this month when he met a group of seven youngsters from Delhi, Assam, Maharashtra, Kerala and Uttar Pradesh. 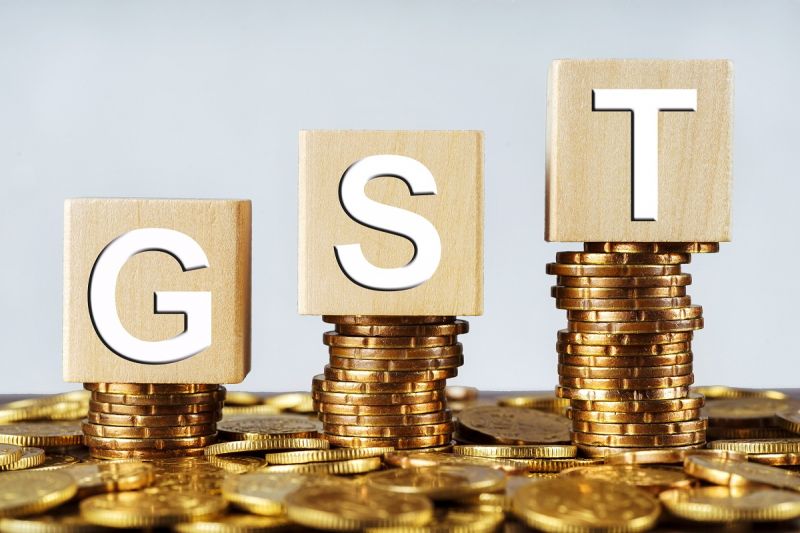 As continuation of the initiative, Gandhi met the traders at Andhra Bhavan here. According to sources, the traders discussed problems related to GST with Gandhi, who assured them that in states where there is a Congress government, their concerns will be addressed. Gandhi has been attacking the government over the implementation of the GST, terming it "Gabbar Singh Tax". 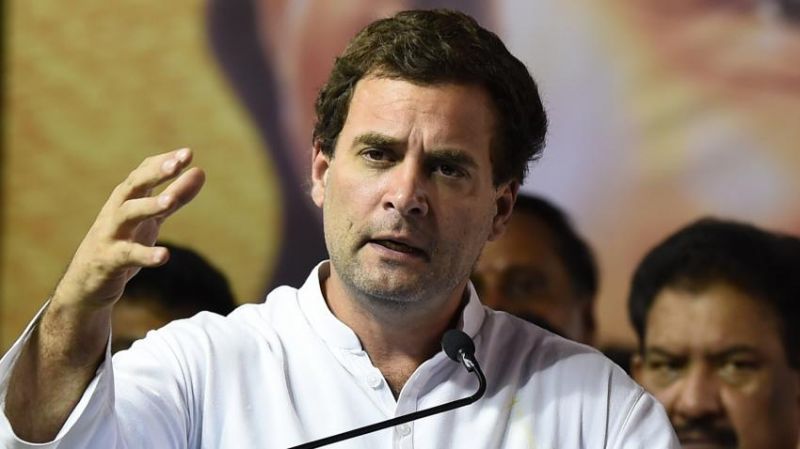 Speaking at a convention of tribals in Chhattisgarh last week, he had said, "After the note ban, Gabbar Singh Tax (GST) was brought at midnight, which destroyed the business of traders. All small and medium traders had to suffer. After the Congress is elected to power, we will change this tax and make it a 'sachha' (true) GST.