BJP President Amit Shah today slammed the Congress for reducing the North East to the lowest level of development... 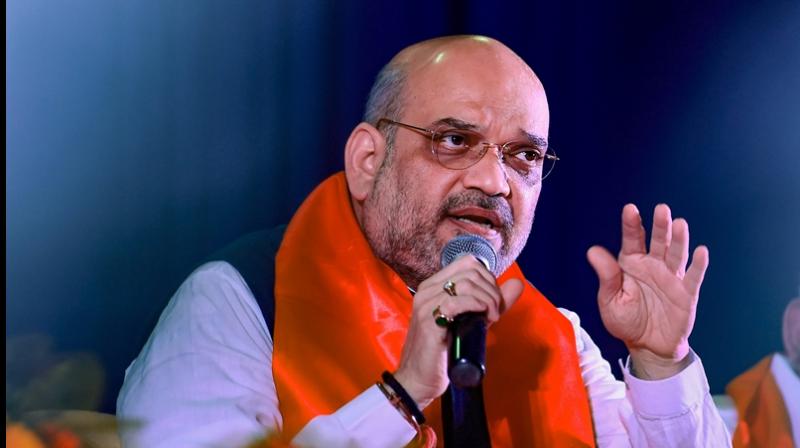 BJP President Amit Shah today slammed the Congress for reducing the North East to the "lowest level of development" and said North Eastern states would soon be the biggest contributor to the nation's GDP due to "visionary policies" of Prime Minister Narendra Modi."At the time of independence, the North East had a very high growth rate but the region, which was mostly ruled by Congress, was reduced to the lowest level of development", Shah said after laying the foundation stone here of 19 cancer care hospitals in the state in partnership with the Tata Trust. 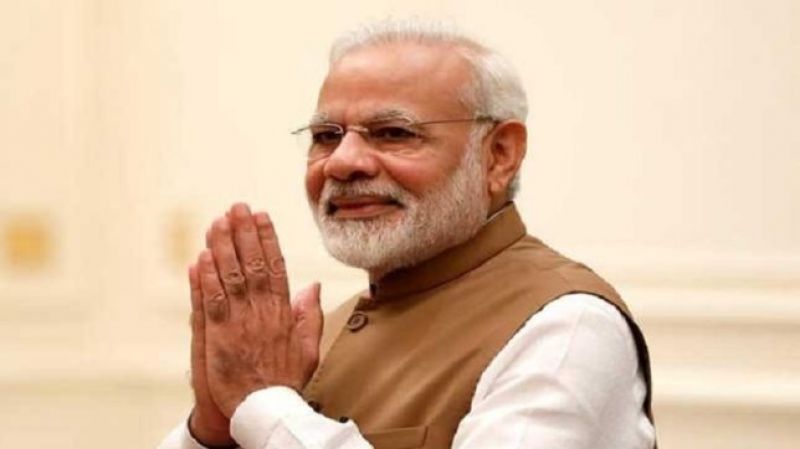 Assam Chief Minister Sarbananda Sonowal, his Arunachal Pradesh counterpart Pema Khandu and Tata Trust chairman Ratan Tata were present on the occasion.The BJP government has been in power in Assam for only two years but it has been successful in instilling trust and confidence among people that the state would soon become a developed state, he said."The prime minister has always regarded the North East as the 'astalakshmi' (eight aspects of goddess Laxmi) and given prime importance to its development by focussing on road and rail connectivity, IT connectivity energy, industrial development and education facilities", he added.