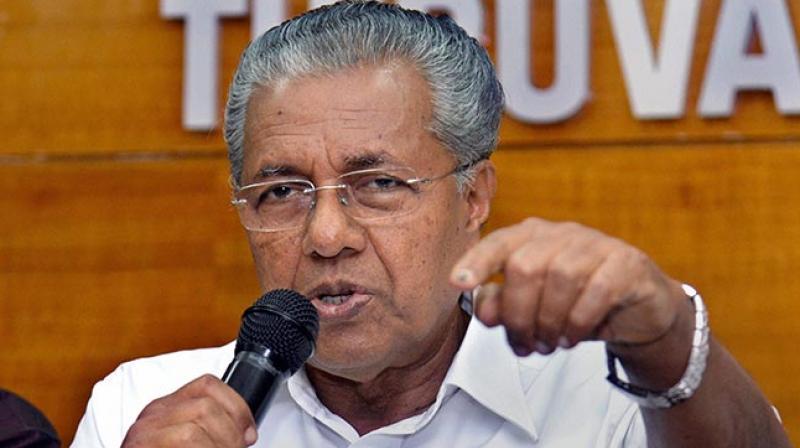 Kerala Chief Minister Pinarayi Vijayan today said the practice of deploying junior policemen for the personal service of senior officials would be done away within the state. The assurance from the chief minister comes in the wake of alleged manhandling of a police driver by the 27-year-old daughter of an Additional Director General of Police (ADGP)- rank officer here last week. The incident had triggered widespread condemnation from various quarters.

Terming the practice of engaging junior officers as 'camp followers' for the orderly duty of top brass as "undesirable", Vijayan said the state government would not allow any such steps that amounted to a violation of human rights. He was replying to a submission by K Sabarinathan of Congress, on the alleged assault on Gavaskar by Snigdha, the daughter of ADGP Sudesh Kumar, who was later removed as the head of Armed Police Battalion.

"Using junior officers for the personal service of top brass has been in practice in the state since several decades. It is a degrading practice handed over to us by the British rule. It is a serious issue," Vijayan said. "The practice will be stopped in the state completely," he asserted.  Describing the police as a "disciplined force", the Left leader reiterated that no human rights violation can be allowed in the name of discipline. 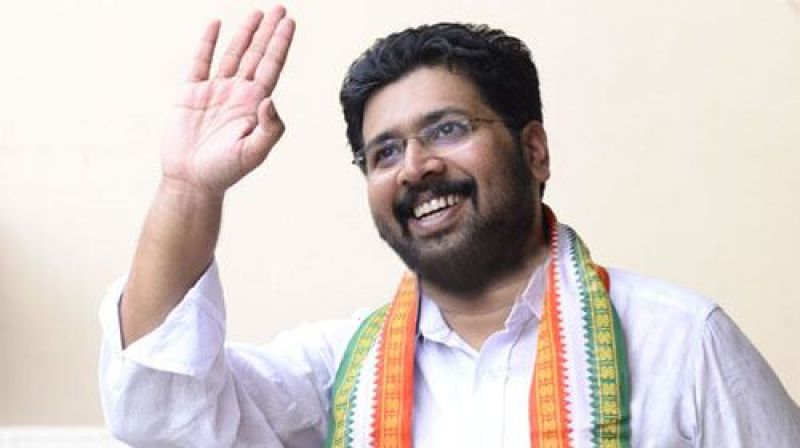 Stringent action will be taken against any officer who acts against the directives of the government and the state police chief, he said. In his complaint, Gavaskar alleged that the ADGP's daughter had verbally abused him and hit him on his neck and shoulder with her mobile phone for the delay in bringing the vehicle to pick her up after her morning walk. A case had been registered against Snigdha under various sections of the IPC based on Gavaskar's complaint, while he too was booked over her counter-complaint.

"Crime Branch ADGP is investigating both the complaints lodged by Gavaskar and Snigdha," Vijayan said.  DGP Loknath Behera had issued an order yesterday seeking various details of the menial workers, generally known as camp followers and deployed on orderly duties with IAS and IPS officers, judges etc in Kerala. The details include the camp followers' sanctioned strength, present headcount, their status as permanent or temporary workers besides their current status of deployment with senior officials. 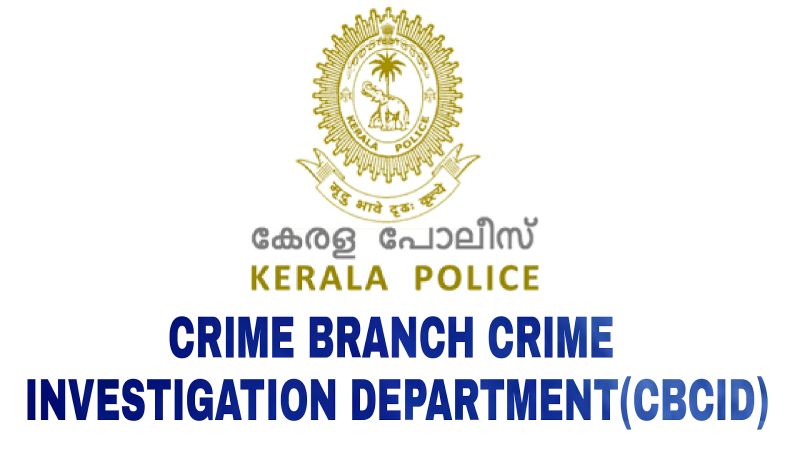 Crime Branch ADGP is investigating both the complaints

The Kerala Police Association had also come out against the alleged ill-treatment meted out to junior policemen by senior officers.