Nitin Gadkari, the Union Road Transport and Highways Minister shared his opinion of constructing an electric highway from Delhi to Jaipur 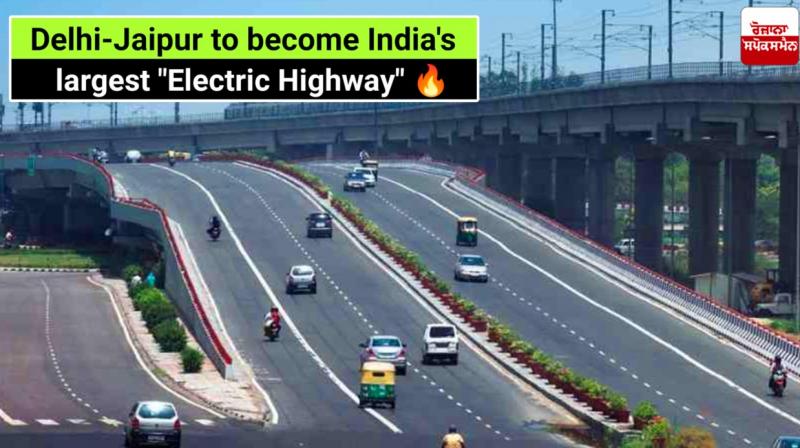 DELHI-JAIPUR HIGHWAY TO BE THE INDIA'S FIRST ELECTRIC HIGHWAY

New Delhi: Nitin Gadkari, the Union Road Transport and Highways Minister shared his opinion of constructing an electric highway from Delhi to Jaipur. He even mentioned that he is still working on the framework and is also in contact with a foreign company for this project. 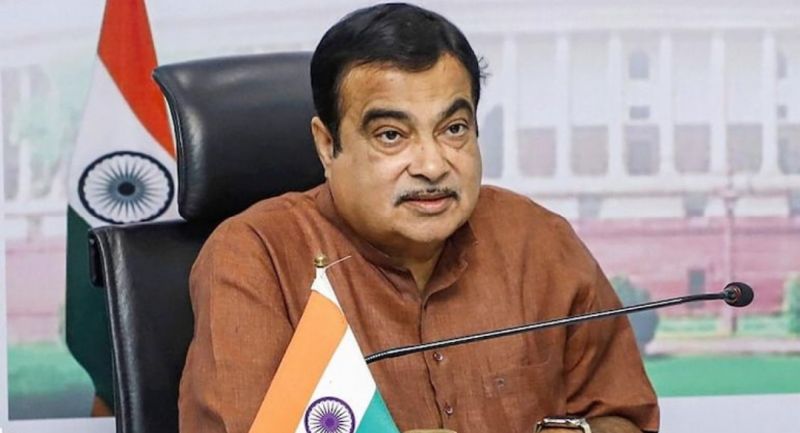 While evaluating the progress of the Delhi-Mumbai expressway on Thursday, Gadkari said, "It is my dream to build an electric highway from Delhi to Jaipur. It is still a proposed project. We are in discussion with a foreign company."

The union transport minister said like electric railway engines even the buses and trucks will also be powered by electricity. Gadkari said he had taken a resolution to bring an end to the use of petrol and diesel in the country. 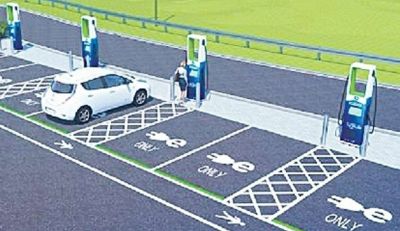 In an interview in 2016, Gadkari had said that India may soon have an ‘electric highway’ stretch, similar to the one in Sweden. At that time Gadkari said he even had a word with a Swedish delegation, led by Minister for Enterprise & Innovation, Mikael Damberg for the e-highway. 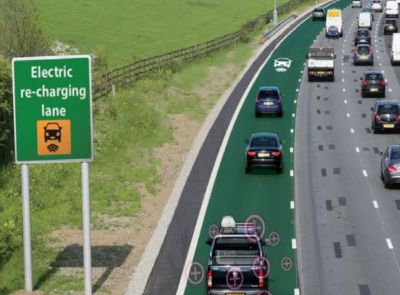 It was clearly seen that Sweden has developed the new electric highway technology which permits the trucks to operate as electric vehicles when on the electrified road and as regular hybrid vehicles at other times. Gadkari said the present government's motive is to promote bio-fuel and electric cars to prevent pollution as well as develop a cheaper mode of transportation.

Separately, Gadkari on Thursday laid foundation stones of 34 road projects worth 9,577 crores in Madhya Pradesh and said more such projects worth 1 lakh crore will be sanctioned by the Centre for the state in the coming days.
He also reviewed the eight-lane Delhi-Mumbai expressway which is expected to halve the commute time between the national capital and the nation's financial hub from nearly 24 hours to 12 hours. He also said the Delhi-Katra expressway will be launched in nearly two years, and once it's operational, vehicles will be able to reach Katra from Delhi in six hours.