CHARDHAM YATRA TO BEGIN FROM TOMORROW 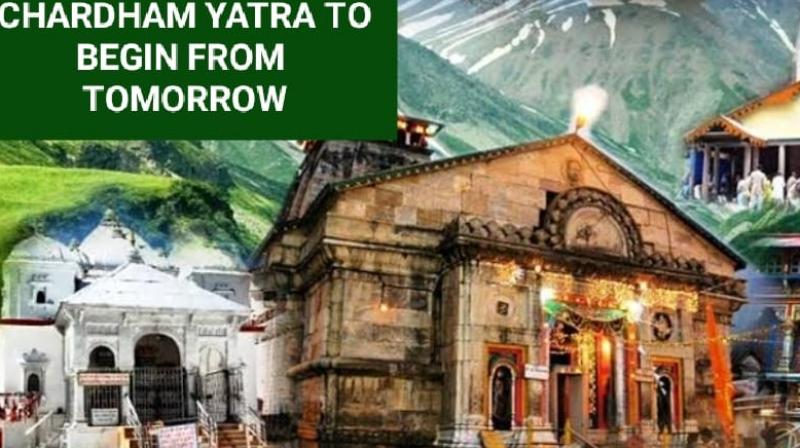 The Uttarakhand High Court on Thursday vacated its stay on the Chardham Yatra. Yatra to begin from Tomorrow

New Delhi: Earlier, the Uttarakhand High Court on Thursday vacated its stay on the Chardham Yatra and administered the state government to manage the pilgrimage with strict conformity to COVID-19 norms. Uttarakhand Chief Minister Pushkar Singh Dhami today announced that the Chardham Yatra would begin from tomorrow. 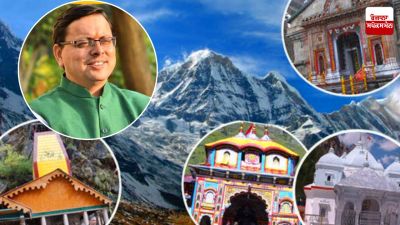 Guidelines passed were as follows - 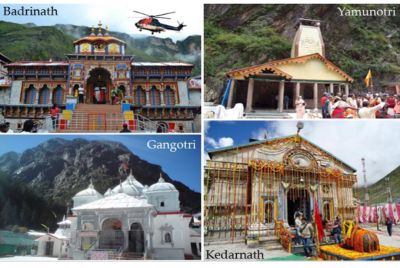 The court order comes as a big relief to the state government which was under pressure from various quarters to start the pilgrimage with which the livelihoods of lakhs of people including travel agents and pilgrimage priests are linked. The plans addressed were to open up the yatra in a proper manner for pilgrims from outside the state depending on the Covid situation. The Covid situation being uncertain, the court on June 28 put a stay on the state Cabinet's decision to start the Chardham Yatra in a limited way for the residents of Chamoli, Rudraprayag, and Uttarkashi districts where the temples are located. 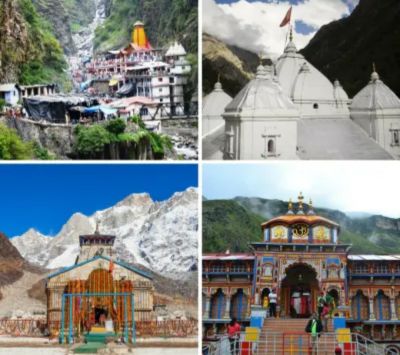 However, it recently withdrew its SLP in the Supreme Court concreting the way for the high court to hear its plea. Advocate General SN Babulkar and Chief Standing Advocate CS Rawat, appearing for the government, demanded that the ban be removed to restore the livelihood of the local people.

The advocate general further pleaded that the initial trouble of the Court while striking the ban has been addressed and there has been a significant improvement in health services. The advocate general said there is an earning period of the Chardham Yatra and if the season passes, many families will suffer huge losses. 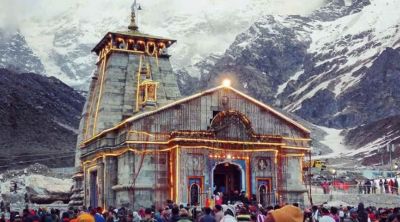 In June, the high court had stayed the Chardham Yatra till further orders, while hearing public interest litigations (PIL) related to the increase in Covid cases, lack of health facilities, and other factors. The government also guaranteed the Court that there will be strict adherence to the COVID-19 SOP for the Yatra. Against this order, the state government had filed a special leave petition (SLP) in the Supreme Court, which could not be heard.

Advocate General SN Babulkar and CSC Chandrashekhar Rawat had recently requested a bench headed by Chief Justice RS Chauhan to lift the travel ban, but the court refused to consider it, citing the SLP pending before the Supreme Court. The government withdrew the SLP from the Supreme Court and apprised the high court, after which the high court heard the matter.