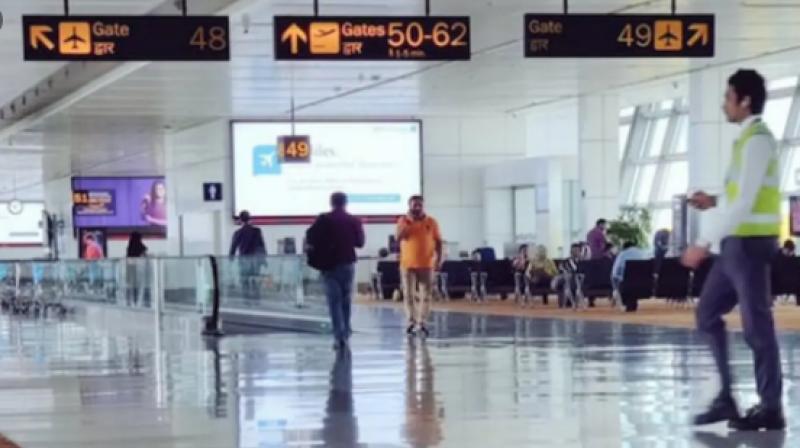 New Delhi: The Delhi international airport will shut down its T2 terminal from Monday midnight as the number of flights have reduced significantly due to the second wave of the Covid-19 pandemic, sources said.

From Monday midnight, all flights will be handled at the T3 terminal only, they stated. 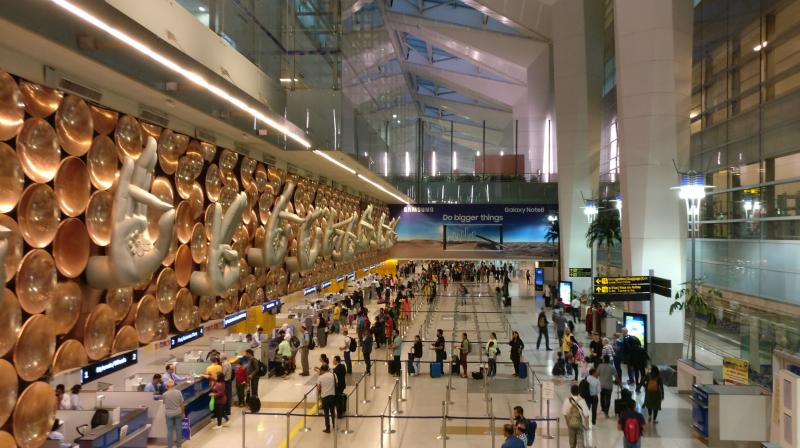 Currently, the Delhi airport is handling around 325 flights per day, they mentioned. Before the pandemic, it used to handle around 1,500 flights per day.

The sources said average passenger traffic at the Delhi airport was around 1.15 lakh per day in February, which has reduced to around 30,000 per day right now due to the second wave. 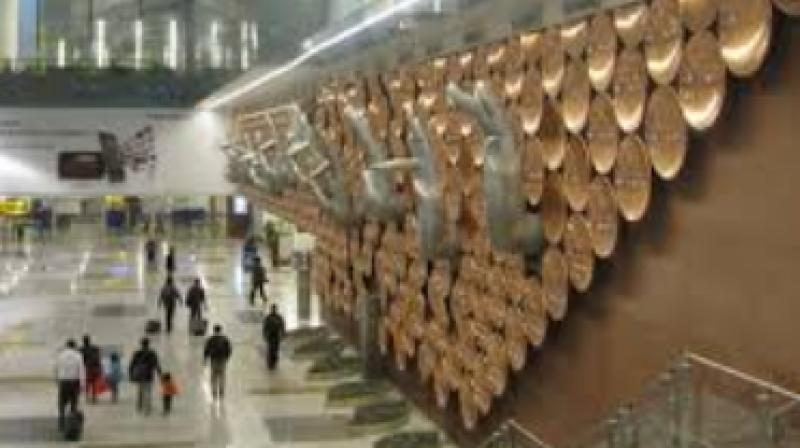 The Delhi airport's decision has come at a time when India and its aviation sector has been badly hit by the second wave. During the last few weeks, the number of daily domestic air passengers in India have come down from more than 2.2 lakh to around 75,000 right now, according to the Civil Aviation Ministry's data.

Similarly, international air traffic has also been affected by the second wave of the pandemic.