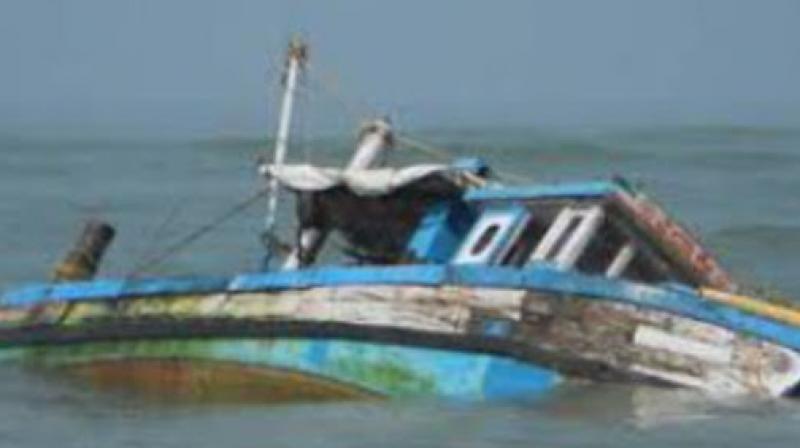 Kota: Nearly 12 people are missing after a boat carrying over 40 devotees to a temple in Bundi district of Rajasthan capsized in the Chambal river here on Wednesday morning, police said.

Around 25 people were rescued, they added. The incident took place near the Dhibri Chambal area under the Khatoli police station limits of Kota. 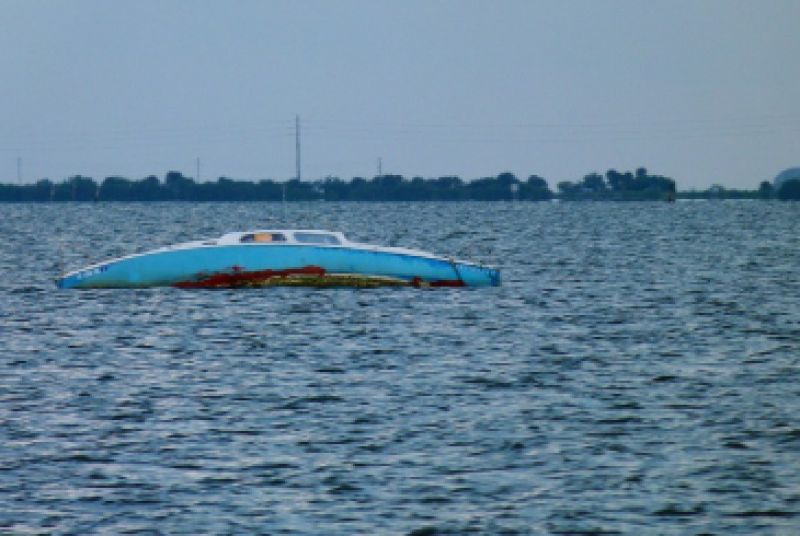 Boat capsizes"A boat carrying over 40 devotees to a temple in Indergarh area of Bundi district capsized in Chambal river under Khatoli police station of Kota district at around 8.45 am on Wednesday," Superintendent of Police, Kota Rural, Sharad Choudhary said. 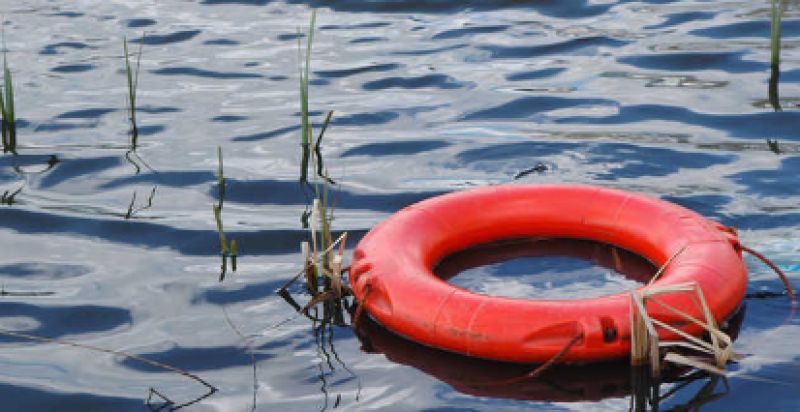