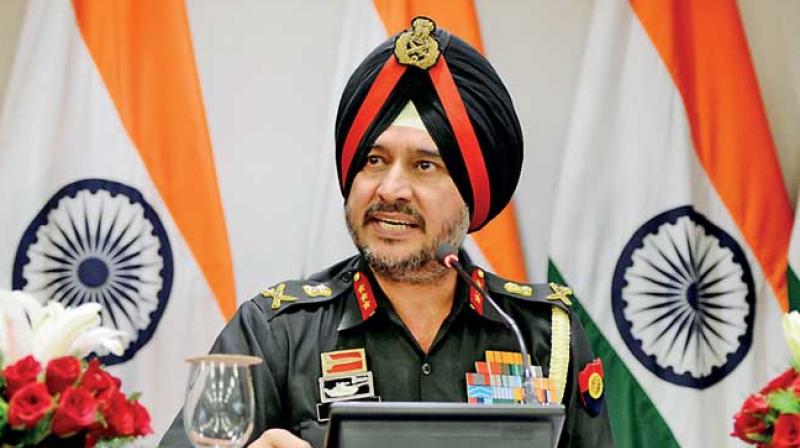 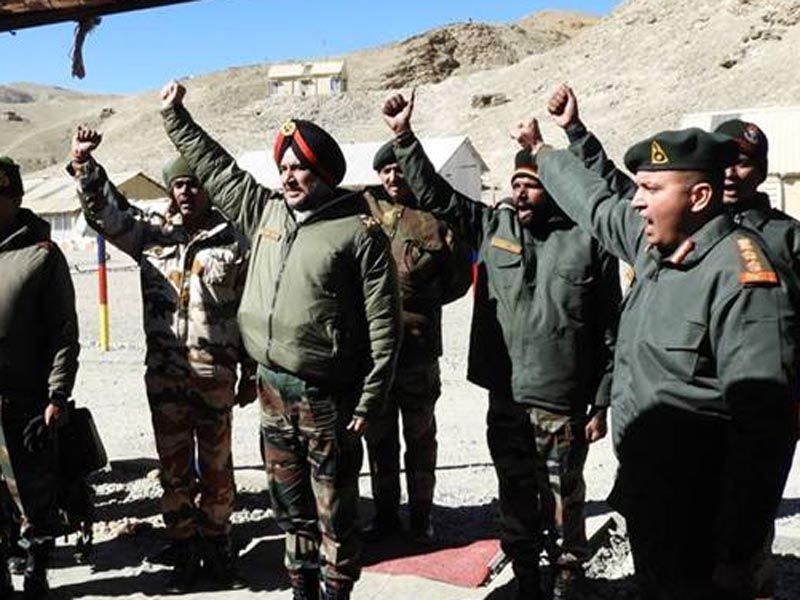 He was accompanied by Lt Gen YK Joshi, General Officer Commanding, Fire and Fury Corps, the official added.  Singh interacted with troops deployed on the Line of Control and complimented them for the high standard of professionalism displayed by them, despite the terrain and weather challenges, he said. The commander urged them to continue to discharge their duty with the same tenacity and resolve, the spokesperson said. Singh also paid homage at the Kargil War Memorial, he added.