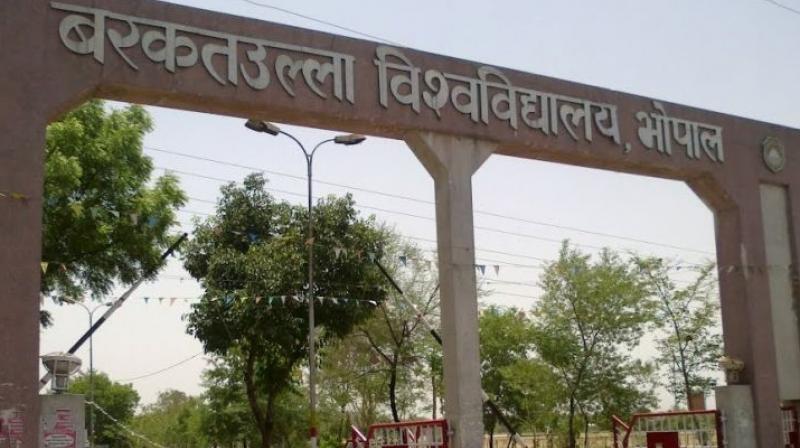 "It is wrong to say that this course is meant only for bahus (daughters-in-law). But, it will benefit them (girls) more as they have to adjust to a new environment after marriage," he said. He added that the course will be open for all, including boys. "The boys also need the same. This will be open for all," the vice chancellor said. He informed that the Psychology, Sociology and Women's Studies departments of the varsity would design the course, adding that its modalities were still being worked out. 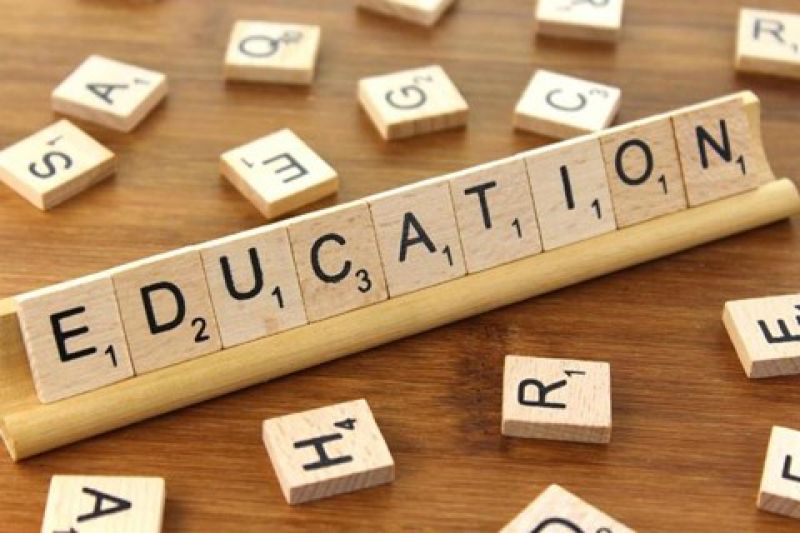 "We are planning to launch this course with a batch of 30 students. It would be mainly based on social and moral values. It is need of the hour because families are disintegrating over petty issues," Gupta said. The Women's Studies department head, Asha Shukla, however, told PTI that she was not aware of any such course being introduced in the varsity. "Our Department has not sent any proposal. We have no clue about this. It was not discussed with us," she said. State BJP spokesperson Rajo Malviya welcomed the announcement.

"This is a welcome step. There is no institution in other countries like that of the family in India. What is wrong if girls and boys are imparted training before marriage. Women are the backbone of the family and they can impart these values to every family member," he claimed. The opposition Congress, however, called it a "nautanki" (drama) and said universities should concentrate on professional courses for women and jobs for the unemployed. 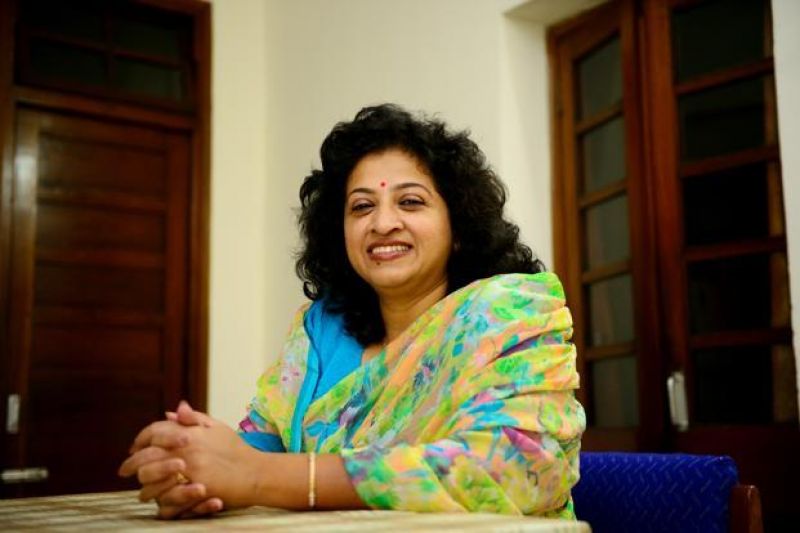 "This is a nautanki. Family values come from within the family. It is taught in schools and families since childhood. Universities or the government should start professional courses for women and arrange for jobs for the unemployed," said Madhya Pradesh Congress media cell spokesperson Shobha Oza.