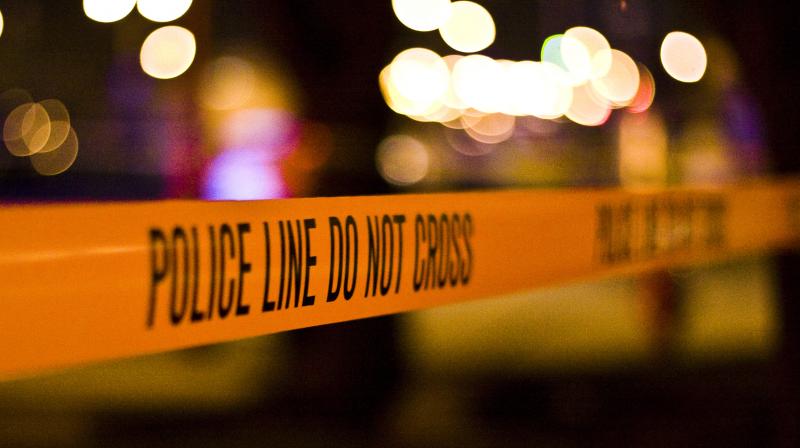 Srinagar, Mar 15: A 40-year-old man was forcibly taken away from his home and shot dead by terrorists in Pulwama district of Jammu and Kashmir, police said Friday. "Manzoor Ahmad Lone was shot dead by the terrorists late on Thursday night at Gulzarpora in Awantipora area of Pulwama, " a police spokesman said.

He said initial investigation revealed that Lone was forcibly taken away by terrorists from his home in Dogripora and shot dead at nearby Gulzarpora. This was the third attack on civilians in south Kashmir in the past two days. A National Conference worker was shot at and injured in Bijbehara area of Anantnag district on Thursday while an army deserter was shot dead on Wednesday in Pulwama district.