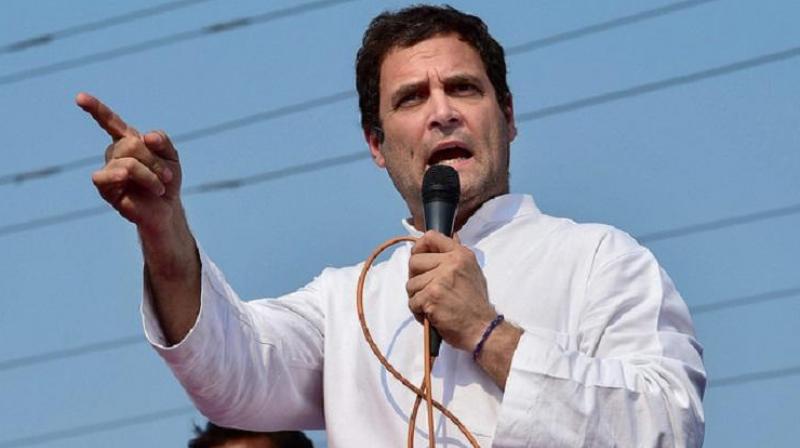 Ajmer (Rajasthan), Feb 14: In a scathing attack on Prime Minister Narendra Modi, Congress president Rahul Gandhi alleged on Thursday that he made an empty promise of loan waiver to farmers, but wrote off bank dues of his industrialist-friends. Addressing a two-day meet of the All India Congress Seva Dal, Gandhi said every section of society, be it farmers, youths or small-scale traders, suffered under the Modi government and they should get justice. 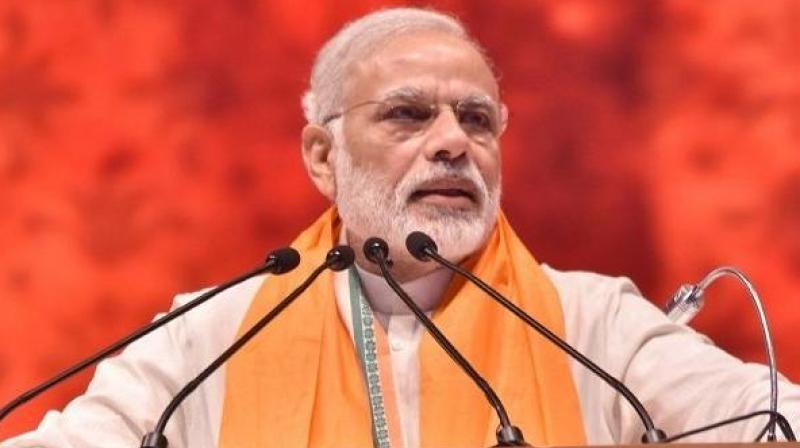 When the Congress returned to power in Rajasthan, the state government waived farm loans, Gandhi said. The prime minister made an empty promise of loan waiver to farmers, but wrote off bank dues of his industrialist-friends, he charged. Gandhi said while the prime minister "insults" him, his family and the Congress party, he had hugged Modi in Parliament. "Hatred can be defeated only by love. He has hatred and the love in me countered that hatred," the Congress president said.