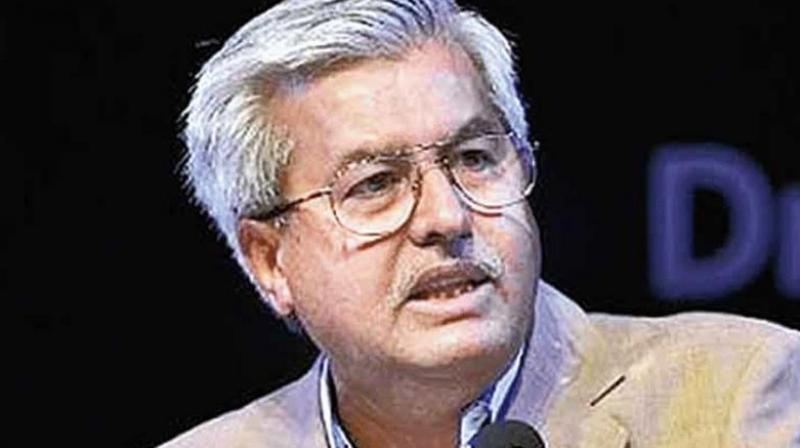 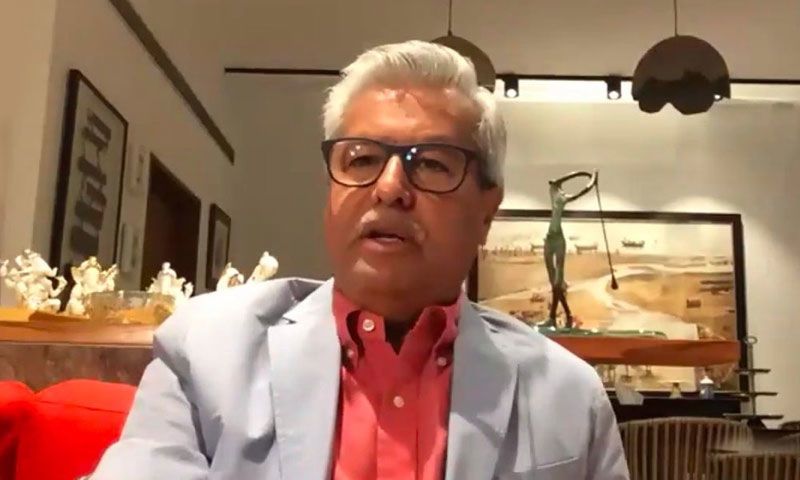 Dave in his brief letter stated that the tenure of the Executive Committee of SCBA has already ended and it may not be possible to hold virtual elections as per schedule "due to reservations held by some lawyers".

"Following recent events, I feel that I have forfeited my right to continue at your Leader and so I hereby tender my Resignation from the post of the President of the SCBA with immediate effect. Our term has already come to an end.

"We sincerely decided to hold virtual election to elect a new body. Now I find it may not be possible to hold them as per the schedule declared by the Election Committee due to reservations held by some of you. I understand their position and have no quarrel with it but to me any further continuation as the President in these circumstances will be morally wrong," the letter said.