The prime accused in the lynching case of two men in Assam was arrested from Karbi Anglong district in the early hours today... 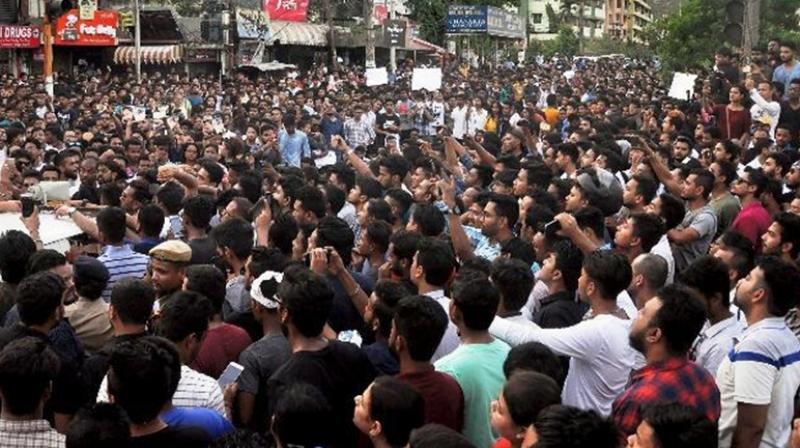 The prime accused in the lynching case of two men in Assam was arrested from Karbi Anglong district in the early hours today, a senior police officer said. With this, the total number of people arrested in connection with the lynching of the two men and spreading hate messages and rumours following the incident in Karbi Anglong district on Friday has risen to 64, the officer said.

Karbi Anglong Police arrested the prime accused, Joz Timung alias 'Alpha', from Belurghat area under the jurisdiction of the same Dokmoka Police Station where the incident had taken place, Superintendent of Police S P Ganjala said. Timung was allegedly responsible for asking villagers over phone to stop the vehicle carrying the two men and spreading rumours of them being child lifters, the SP said. 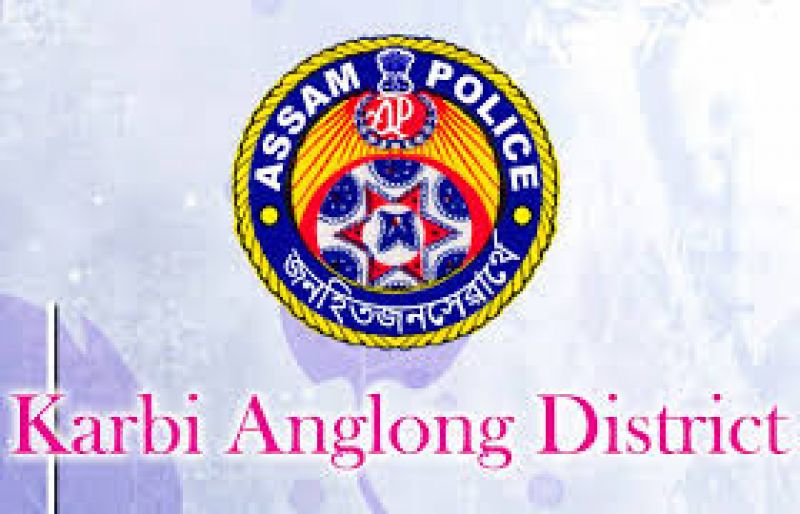 The police had launched a massive search operation to nab him but he was constantly on the move and was finally apprehended early this morning, he said. Timung is a resident of Kangthilangso village where the two men had gone on Friday last. Two friends - Nilotpal Das (29) and Abhijeet Nath (30) - were on Friday pulled out of their vehicle at Panjuri in Karbi Anglong district and beaten to death by a group of irate villagers, who suspected them to be child-lifters.

The Karbi Anglong Autonomous Council (KAAC) has decided to give Rs five lakh each to the parents of the two deceased men and also install their statues at the place where they were lynched, KAAC Chief Executive Member (CEM) Tuliram Ronghang said. The Council, which held a meeting with media, government officials and prominent citizens at Diphu last evening, condemned the incident. 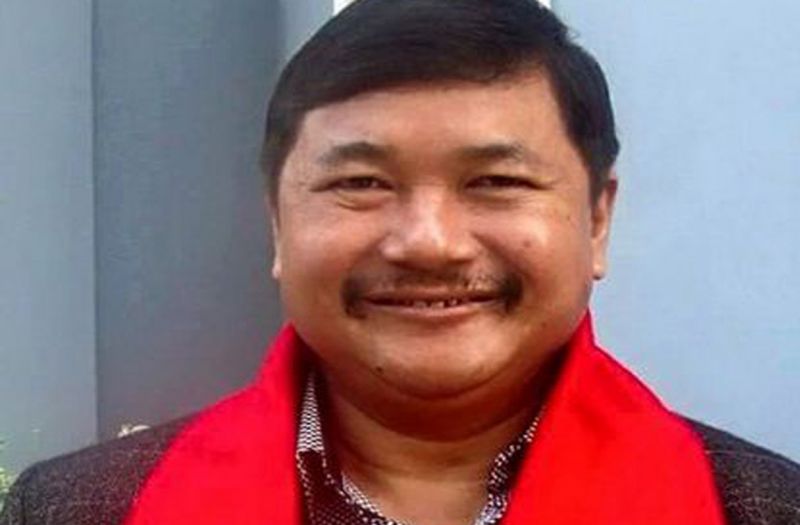 Ronghang said Karbis are a part and parcel of Assam and many tribal and non-tribals live in Karbi Anglong autonomous area, forming a greater Assamese society. The Karbi Students' Association (KSA) and Karbi Sahitya Sabha, which met here under the aegis of the Asam Sahitya Sabha in Guwahati yesterday, have condemned the lynching.