This is my last election: Siddaramaiah 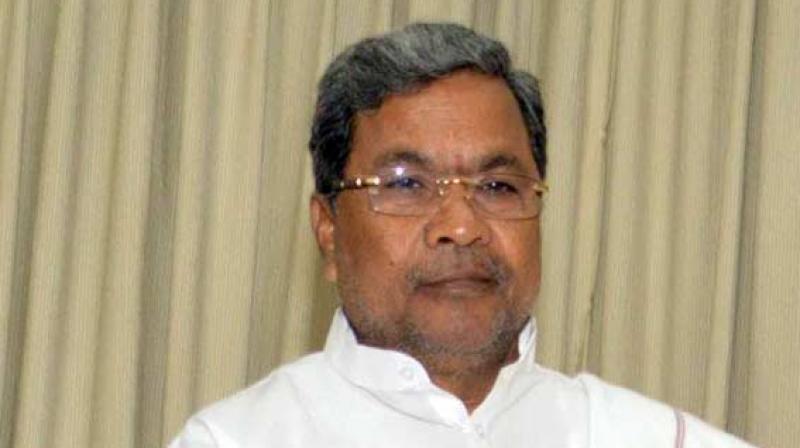 A day after the Karnataka Assembly polls, Chief Minister Siddaramaiah today asserted that the Congress would retain power in the southern state and said this was his last election. Speaking to reporters in Chamundeshwari constituency, one of the two seats from where he contested in the high-stakes polls along with Badami in north Karnataka, the Congress leader said: "This will be my last election."  To a question on the possibility of a Dalit chief minister, he said, "It is fine if the party decides to have a Dalit chief minister."  Siddaramaiah exuded confidence that the Congress would get an absolute majority in Karnataka and ruled out any possibility of a tie-up with the JD(S), led by former prime minister H D Deve Gowda. Brushing aside the exit polls, most of which have predicted a fractured verdict with some pointing towards a possible defeat for the Congress, the chief minister tweeted, "Exit opinion polls are entertainment for the next 2 days.

Relying on a poll of polls is like a person who can't swim crossing a river on foot relying on a statistician who told him the average depth of the river is 4 feet. Please note an average of 6+4+2 is 4. At 6 feet you drown (sic)." "So, Dear party workers, supporters & well-wishers, don't worry about exit polls. Relax & enjoy your weekend. We are coming back (sic)," he said in another tweet. Polling in the southern state was held yesterday and the results will be declared on Tuesday. A 70-percent voter turnout was recorded in the high-stakes election.