Illicit liquor, narcotics seized in MP ahead of LS polls 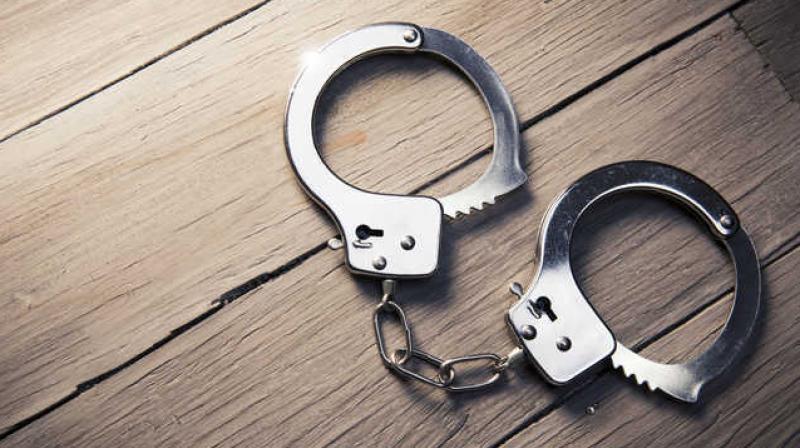 Illicit liquor, narcotics seized in MP ahead of LS polls

Bhopal, Mar 13 (PTI) Illegal liquor and narcotics worth Rs 13.47 crore have been seized in Madhya Pradesh ahead of the Lok Sabha polls, state's chief electoral officer V L Kantha Rao said. As per official figures, 1.17 lakh litres of liquor worth over Rs 5.15 crore was seized by MP police so far this year across the state, Rao said in a release on Tuesday.

The excise department also seized illicit liquor and local brew 'lahan' worth a total of Rs 6.79 crore, he said. Besides, the narcotics department confiscated 213 gm of heroin worth Rs 23.24 lakh and 129.51 kg opium costing Rs 1.29 crore from Neemuch district, the release said. Lok Sabha elections will be held in MP in four phases on April 29, May 6, 12 and 19 and results will be declared on May 23.