BJP-Sena to start poll campaign in Maha from Mar 24 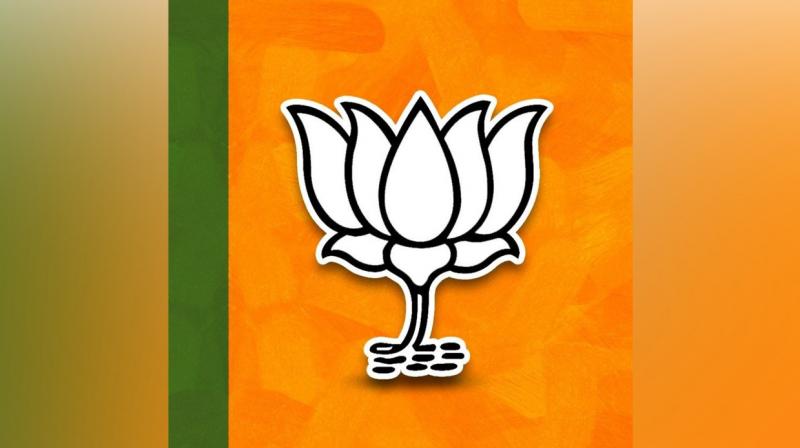 Mumbai, Mar 13 (PTI) The BJP-Shiv Sena coalition will kick-start its Lok Sabha poll campaign from Kolhapur district in Maharashtra on March 24, a leader said on Wednesday. Chief Minister Devendra Fadnavis and his cabinet colleagues visited Sena president Uddhav Thackeray's residence here on Tuesday night to finalise their poll campaign plans, according to a source."The state-level leaders will launch the election campaign from Kolhapur on March 24," a BJP leader said.

Leaders and workers of both the parties from Vidarbha, Marathwada, Mumbai and North Maharashtra would hold three to four meetings in their respective regions before the first rally, a Sena leader said. Maharashtra has 48 Lok Sabha seats, the second highest in the country after Uttar Pradesh which has 80 seats.

The BJP and Shiv Sena have agreed to fight 25 and 23 seats, respectively, in the state. Lok Sabha elections for total 543 seats in the country will be held over seven phases, beginning April 11 and ending May 19, and results would be announced on May 23.