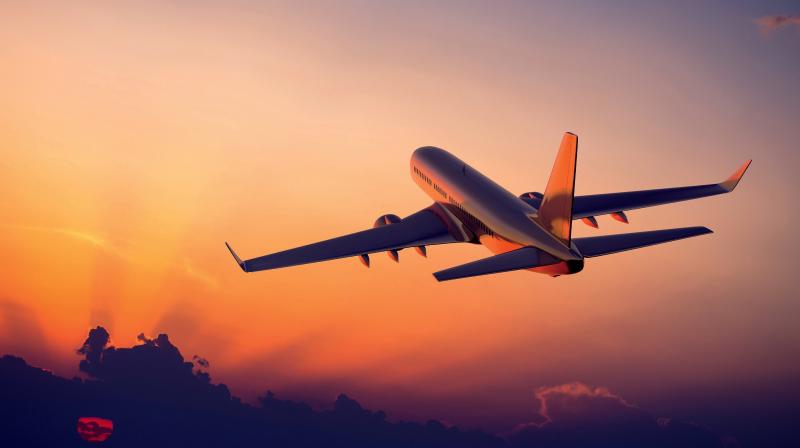 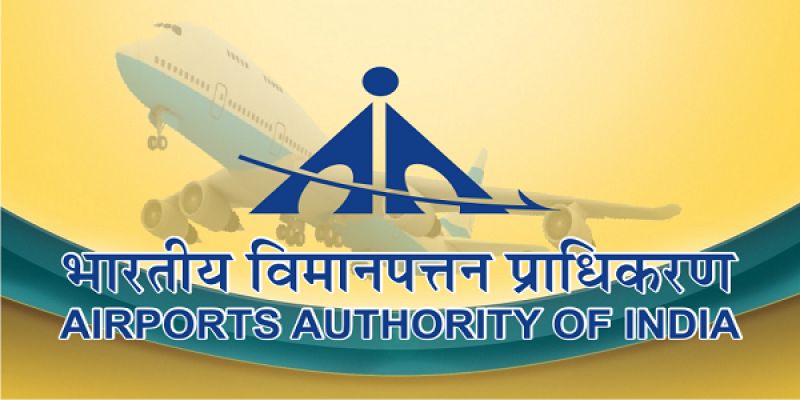 "After the initial cancellation in the morning, the visibility improved in the afternoon as the weather improved and the flight operations resumed," the official said. He said eight flights were cancelled Saturday out of a total of 28 flights scheduled for the day.  Some of the flights were also delayed, the official added.