SP, BSP coming together for their survival: BJP 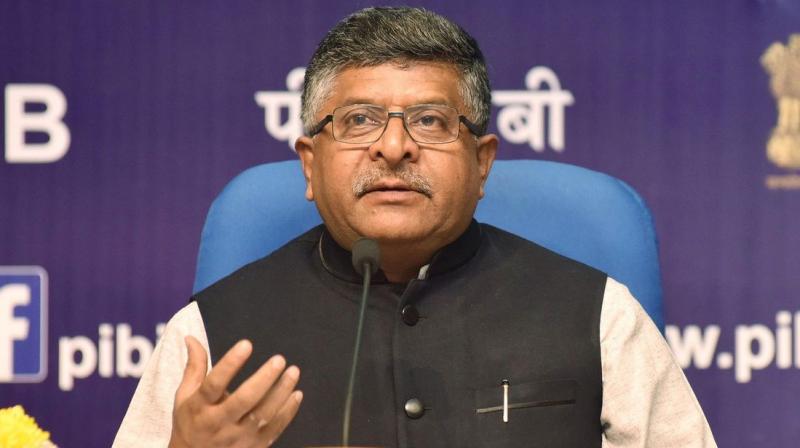 New Delhi, Jan 12: The BJP Saturday said the SP and the BSP came together for their survival, and not for the country or Uttar Pradesh, and downplayed suggestions that the alliance will have a major impact on the upcoming Lok Sabha polls. "The SP and BSP have allied neither for the country nor for Uttar Pradesh, but for their survival. They know they cannot fight Modi on their own and their opposition to him is the sole base of their alliance," senior BJP leader and Union minister Ravi Shankar Prasad said. 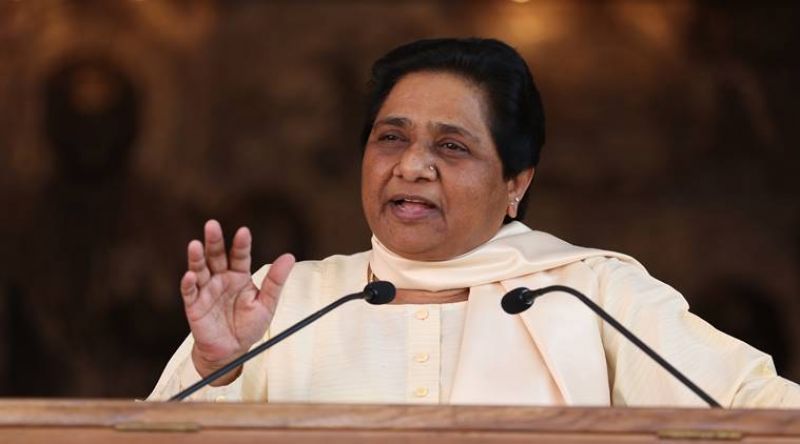 He also downplayed suggestions that the former arch rivals coming together will have any impact on the parliamentary polls, saying elections are not about mathematics but chemistry. Prasad made these remarks just after BSP chief Mayawati and Samajwadi Party president Akhilesh Yadav announced their alliance in Uttar Pradesh for the 2019 Lok Sabha polls, sharing 38 seats each out of the state's 80 parliamentary constituencies. 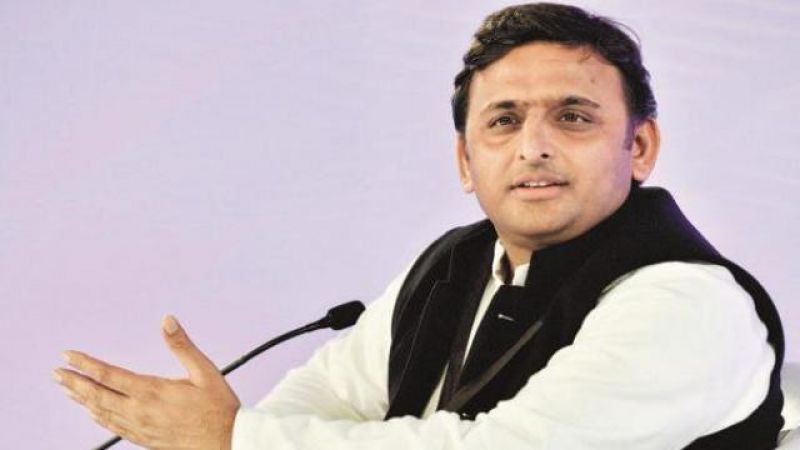 The parties kept the Congress out of the alliance, but said they will not field candidates in Amethi and Rae Bareli, represented by Congress president Rahul Gandhi and UPA chairperson Sonia Gandhi.  The alliance left two more seats for smaller allies. In the 2014 Lok Sabha elections, the BJP had won 71 out of the 80 Lok Sabha seats in the state.