With three more arrests, the police have so far taken 19 persons in custody in connection with the lynching of two men in Assam's Karbi... 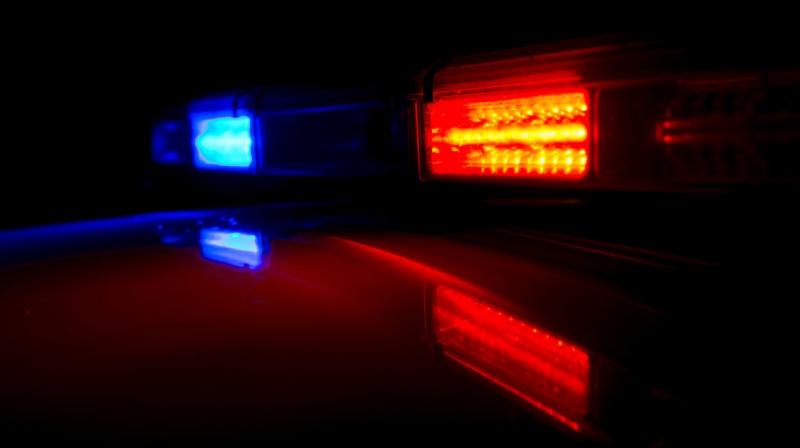 With three more arrests, the police have so far taken 19 persons in custody in connection with the lynching of two men in Assam's Karbi Anglong district, a police spokesman said today. Additional Director General of Police (Law and Order) Mukesh Agarwala is monitoring the situation on the spot and also search operations by security forces, he said. Besides the 19 in custody, 13 other persons have been arrested for posting hate messages and objectionable posts on social media in different districts of the state. 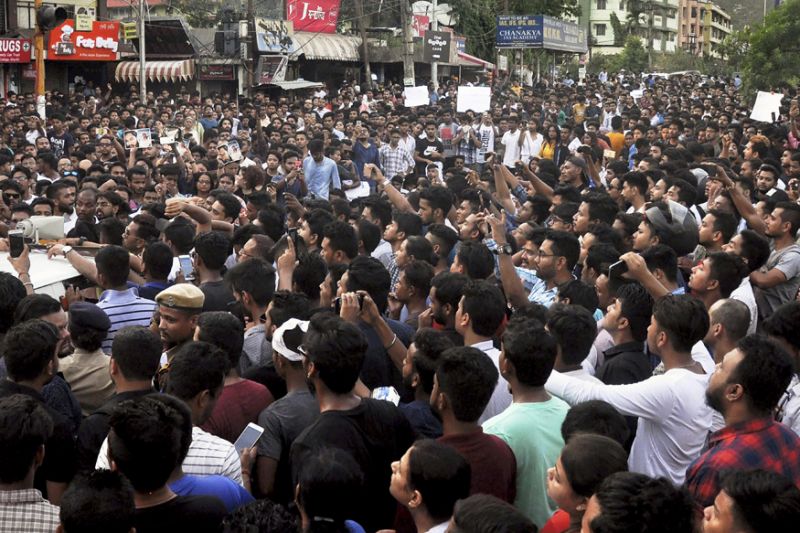 While two persons have been arrested in Bishwanath Chariali, three each have been arrested in Nagaon and Sonitpur districts, two in Darrang and one each in Dibrugarh, Kamrup (Metro), Dibrugarh, he said. Director General of Police Kuladhar Saikia told reporters yesterday that the state police was closely monitoring social media with ADGP (Security) Harmeet Singh given the charge to keep a strict vigil on rumors on social media.

The DGP had also appealed to the people not to get swayed by rumors on social media and immediately inform police if they come across such posts. Two friends - Nilotpal Das and Abhijeet Nath - had gone to the picnic spot of Kangthilangso in Karbi Anglong on Friday and while returning, their vehicle was stopped at Panjuri in the night by a group of villagers who pulled them out and lynched them on the suspicion of being child lifters. 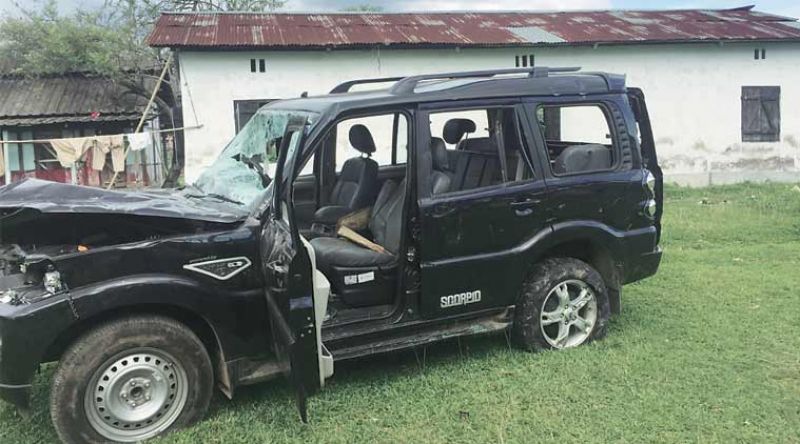 Villagers lynched them on the suspicion of being child lifters

Both Das and Nath, according to a video circulated on social media, pleaded that they were not child lifters, but were Assamese visiting Karbi Anglong district.