13 pc polling in Jammu LS seat till 9 am 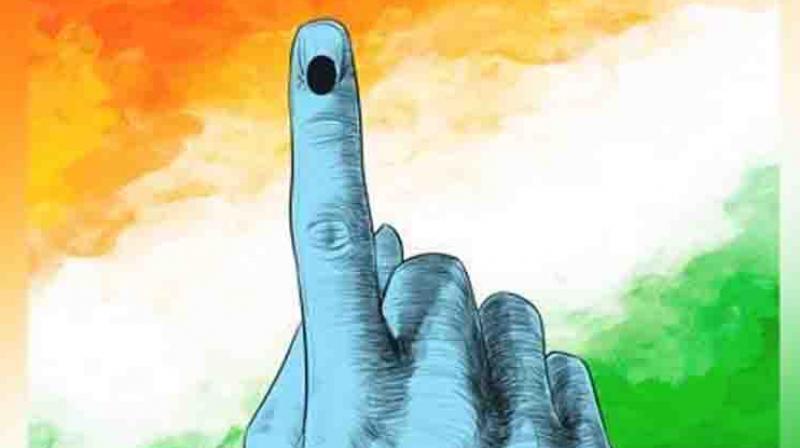 Jammu, April 11: The Jammu Lok Sabha constituency recorded 13 percent polling till 9 am on Thursday, election officials said. Voting began peacefully in the Jammu Lok Sabha constituency at 7 am, with voters in Samba, Jammu, Rajouri and Poonch turning up to exercise their franchise early morning, they said. Samba registered 16.52 per cent polling, followed by 14.12 per cent in Jammu district, 11.88 per cent in Rajouri district and 12.98 per cent in Poonch district, they said.

In Rajouri and Poonch border districts, people along the LoC too have come out in large numbers. Former minister Shabir Ahmed Khan in Rajouri alleged that some EVMs are defective and said that complaints have been made. Kashmiri Pandits have exercised their right of franchise at various polling station set up in Muthi, Jagti and Udhampur and over 10 per cent polling by Kashmir migrants has taken places Baramulla LS constituency, an official said. 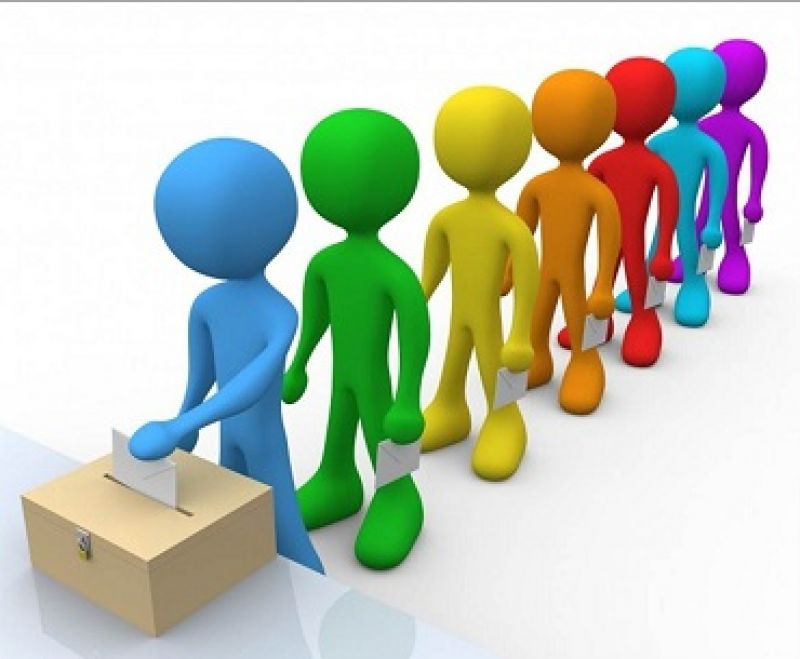 The Jammu parliamentary seat has the highest number of 24 candidates in the state. The constituency, spread over four districts of Jammu, Samba, Poonch and Rajouri and covering 20 assembly segments, was won by BJP's Jugal Kishore in the 2014 general elections, defeating veteran Congress leader and two-time MP Madan Lal Sharma by a margin of over 2.57 lakh votes.

Kishore is facing a tough contest this time as the National Conference is extending support to Congress candidate and former minister Raman Bhalla, while the PDP has decided not to field any candidate from the Jammu region. The Jammu parliamentary seat has 20,05,730 voters, including 9,64,834 women and 20 transgenders, officials said, adding 2,740 polling stations, including dozens near the LoC and the International Border (IB), have been set up for the polling.