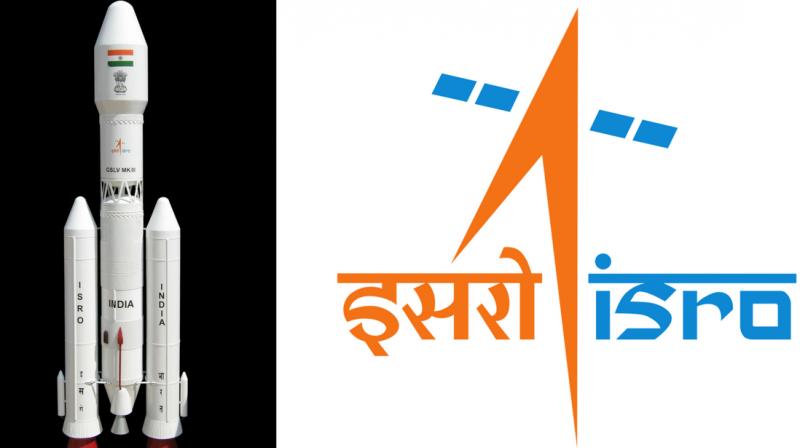 Bengaluru, Jan 11: The launch of India's second Moon mission, Chandrayaan-2, is planned for the middle of April this year, Indian Space Research Organisation (ISRO) chairman K Sivan announced Friday. ISRO had earlier said Chandrayaan-2 will be launched in a window between January-February 16 this year. The mission, costing nearly Rs 800 crore, is an advanced version of the previous Chandrayaan-1 mission about 10 years ago. 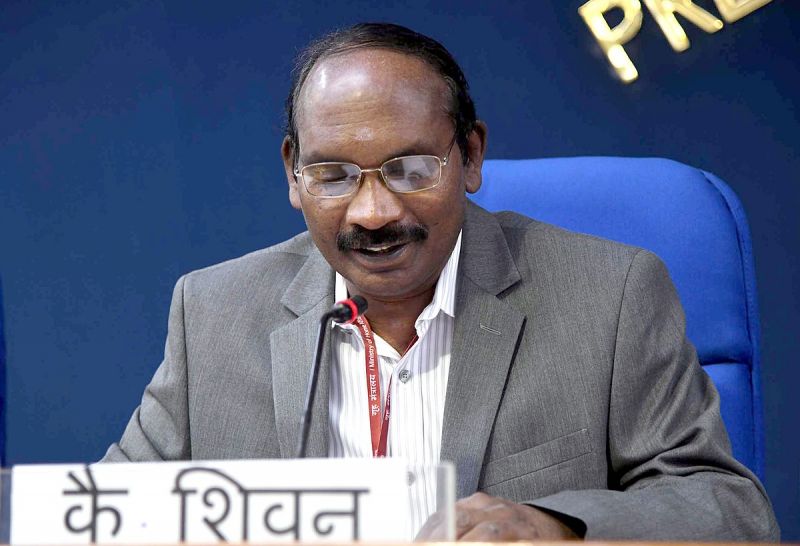 "Regarding Chandrayaan-2 schedule, right now Chandrayaan is scheduled from March 25 to April end. Most probably, the normal targeted date is April middle," Sivan told reporters here. He said the space agency had earlier planned to launch the spacecraft sometime between January and February but it could not materialise because certain tests could not be conducted. "Once we missed the February target, next available target is April. Right now it is planned for April," the ISRO chief added.