A 28-year-old woman was allegedly raped by four men in Guntur district of Andhra Pradesh, the police said today... 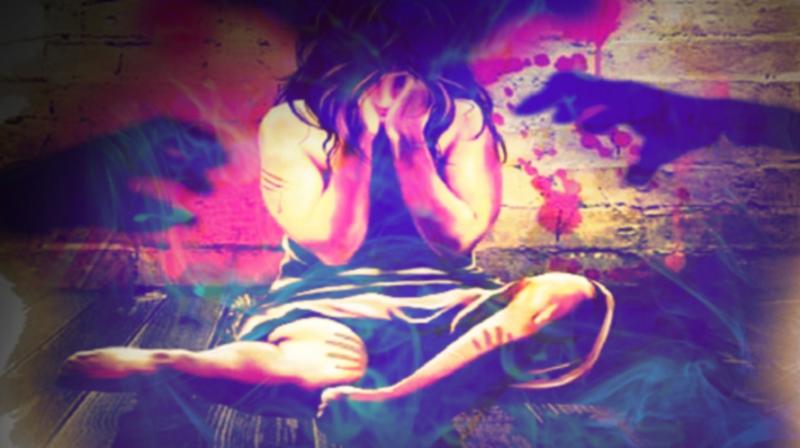 A 28-year-old woman was allegedly raped by four men in Guntur district of Andhra Pradesh, the police said today. The woman, who lives in the S R Nagar area here, told the police that the incident took place in March, but she did not approach the police then, they said. As her pictures appeared online recently she lodged a formal complaint with the police, DCP (West Zone) A R Srinivas said. 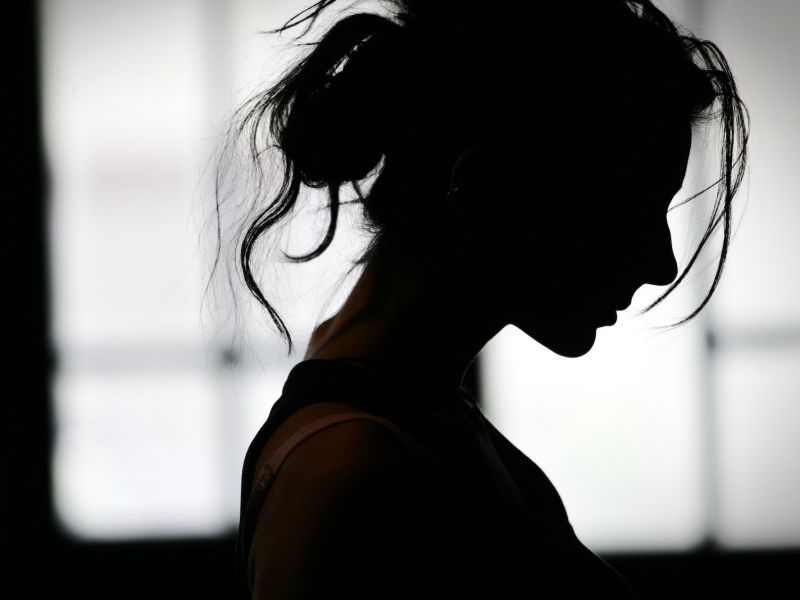 In her complaint she said one of the accused, Raj Kiran, known to the her, took her to a room in Guntur on the pretext of a job and offered her drinks laced with sedatives following which she fell unconscious and when she gained consciousness she found that she had been raped by the four men, the DCP said.

A case of gang rape has been registered and as the alleged offence took place in Guntur, the case will be transferred to the Guntur police, Srinivas said, adding that as per preliminary investigation there are also allegations of a financial dispute between the woman and Kiran and that angle is also being probed.