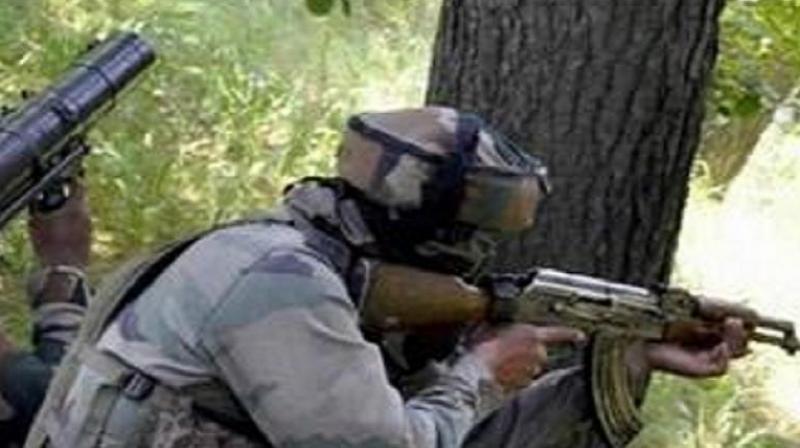 Srinagar: An Army man was killed in a ceasefire violation by the Pakistan Army along the Line of Control (LoC) in Rajouri district of Jammu and Kashmir on Friday.

Pakistan troops opened fire and shelled forward posts along the LoC in Nowshera sector in the early hours. 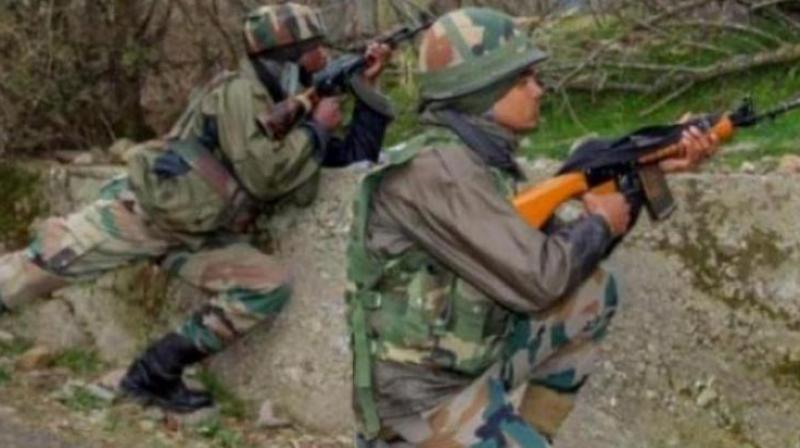 Army man killedAn Army personnel suffered injuries and was taken to a hospital where he succumbed to injuries.

The deceased soldier has been identified as Havildar Sambur Gurung, a native of Nepal.