Congress on Saturday alleged that top central BJP leaders were behind the move to topple the Karnataka government... 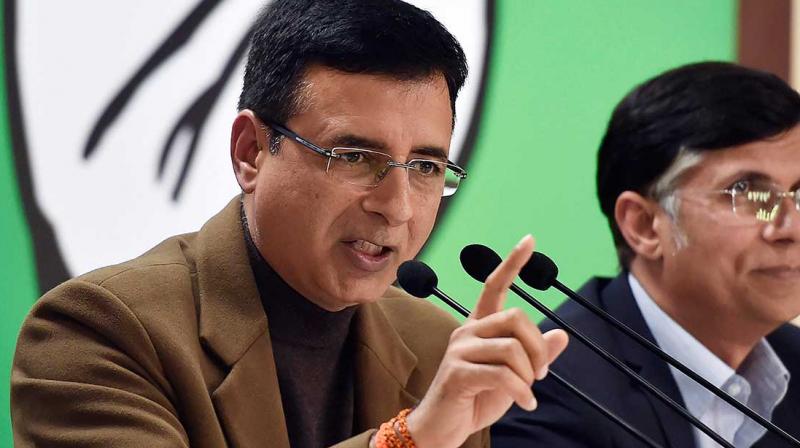 New Delhi, Feb 9: The Congress on Saturday alleged that top central BJP leaders were behind the move to topple the Karnataka government and said it would rake up the issue in Parliament next week. Against the backdrop of an audio tape in which state BJP leader B S Yeddyurappa is purportedly trying to lure a JD(S) MLA with an offer of Rs 10 crore, the Congress also urged Chief Justice of India Ranjan Gogoi to take suo motu cognisance of claims that top BJP leaders can "manage" judiciary. 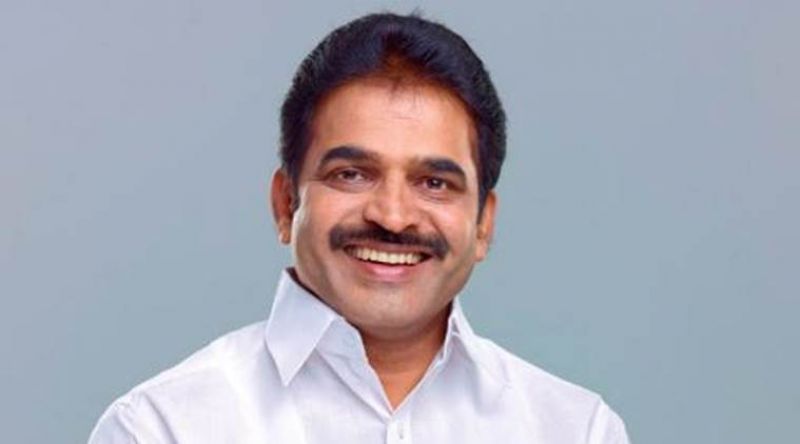 Addressing a press conference here, Congress leaders KC Venugopal and Randeep Surjewala alleged Prime Minister Narendra Modi and BJP chief Amit Shah were involved in attempts to topple the JD(S)-Congress government in Karnataka. "The state government is being destabilised by the national government," Venugopal alleged.  "Since Yeddyurappa is heard saying that Amit Shah will manage judges, the CJI should take suo motu cognisance of attempts to defame the judiciary," Surjewala said.

He said the party will rake up the issue in Parliament on Monday. The Budget Session is presently on and would conclude on February 13. The purported audio tape was made public by Karnataka Chief Minister H D Kumaraswamy on Friday. Surjewala said the prime minister needs to reply as to how the BJP managed Rs 450 crore to "buy" 20 MLAs and allegedly "feed" the assembly speaker. 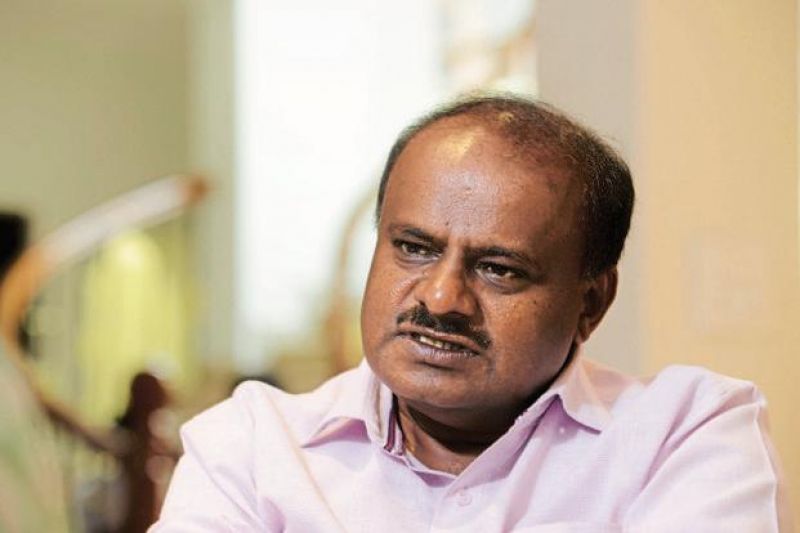 "Did the money come from the BJP, the PMO or elsewhere ... Which deal did it come from," he asked in an apparent reference to the Rafale jet deal. He asked whether anti-corruption laws would be applied on those behind alleged attempts to topple the government in Karnataka. "Will the CBI and the ED raid Yeddyurappa? If not then it will become clear that Narendra Modi and Amit Shah are behind (the alleged topple move) it," said Surjewala.