Woman committed suicide due to harassment over demand for dowry

A 35-year-old woman committed suicide by consuming some poisonous substance allegedly due to harassment over demand for dowry... 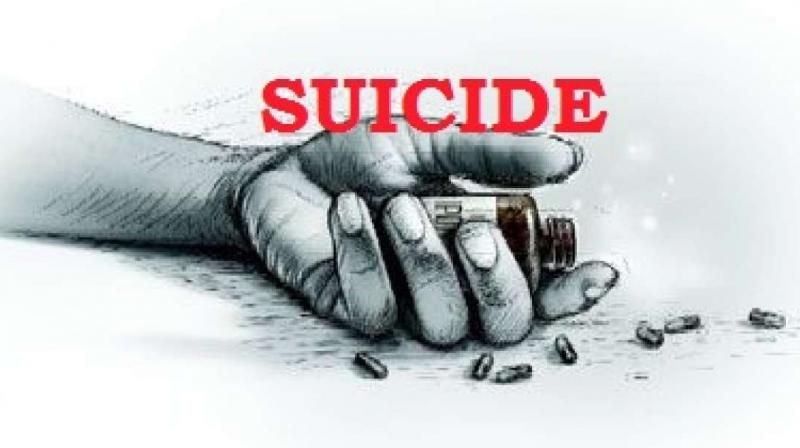 A 35-year-old woman committed suicide by consuming some poisonous substance allegedly due to harassment over demand for dowry in Muzaffarnagar's Shahpur town, police said today.  Fehmida Begum took the extreme step yesterday after a dispute over the phone with her husband Javed, SHO, Kushalpal Singh said. The police registered a case against Javed and three others for abetment of suicide under section 306 of IPC (abetment of suicide). According to the complaint lodged by the deceased's brother, Javed had been pressuring Begum to demand more dowry from his in-laws. Javed stayed in Odisha for his business-related work.

The accused is absconding and further probe into the case is on, police said.  In a separate incident, a minor girl was allegedly sexually harassed by a youth when she was alone at her house in Gharidolat village under Kandhla police station limits in Shamli district. The girl, aged 16, was harassed last evening by her neighbor Sharik (22), SHO O P Choudhry said, adding that they arrested the accused after registering a case in this connection.