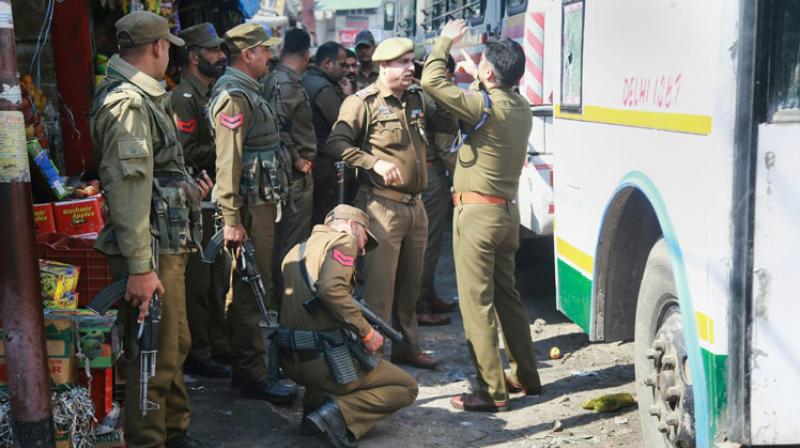 Jammu, 7th March: The Jammu bus stand was rocked this morning when it was targeted with a grenade. This attack has happened exactly three weeks after the tragic Pulwama attack. According to the reports, the grenade was placed under a bus. To the eyewitness, it first sounded like a tyre burst, coming from under the bus, but then it dawned upon them that it was on a much larger scale.

So far, one person has died and 26 people have been reported injured. The injured consist mainly of bus drivers and conductors. No terror outfit has yet taken responsibility for the attack and the police is investigating the matter. This incident has again put the city on its tenterhooks after the much volatile situation in the last few weeks.