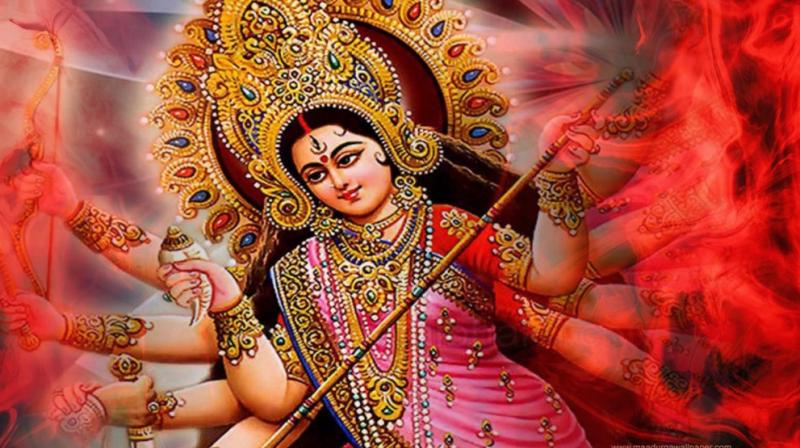 People all around observe fast, perform puja, and dress according to specific colors associated with each of the nine days.

New Delhi: Navratri, which means the 'Nine Nights', is the festival celebrated annually at the starting of the winter season in South Asia. It's one of the most popular and auspicious festivals celebrated widely in many parts of India, especially Gujarat and the North region. The celebrations are special in this state. Devotees worship the nine forms of Goddess Durga, who destroyed the demon, Mahishasura. 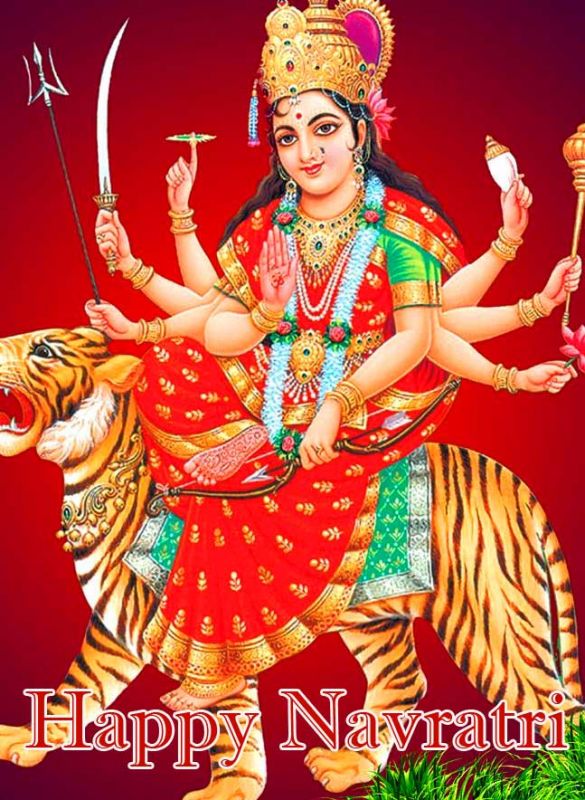 People all around observe fast, perform puja, and dress according to specific colors associated with each of the nine days. This year, Navaratri starts on October 7. The highlight of this festival in Gujarat is GARBA, a dance form with origins in the Saurashtra and Kutch regions of the state. Garba is performed around a centrally lit lamp or a picture or idol of Shakti. In modern times, the dance form has evolved and mega gatherings are organized where thousands of people participate. The state comes alive at night, with people dressed in colorful attire heading to various Garba venues to swing on the beats. 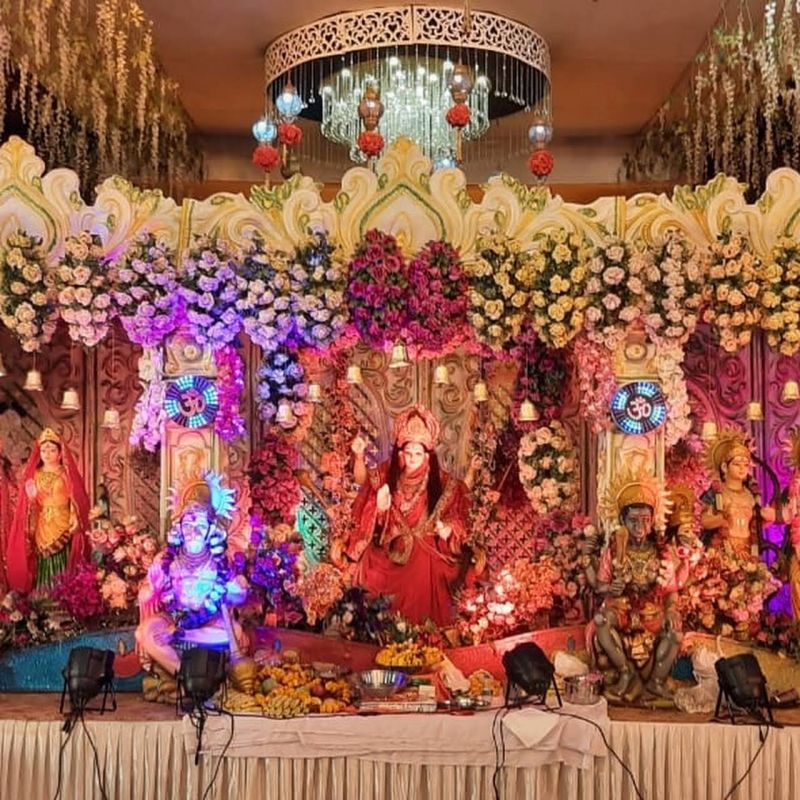 This festival is dedicated to the FEMININE DIVINITY, which is referred to as Lord Shakti. Special pujas are held for Goddess Shakti, and devotees religiously perform aarti every evening by conducting MATA KI CHOWKI. An earthen pot, called Garbi, is used for the aarti which is considered auspicious. 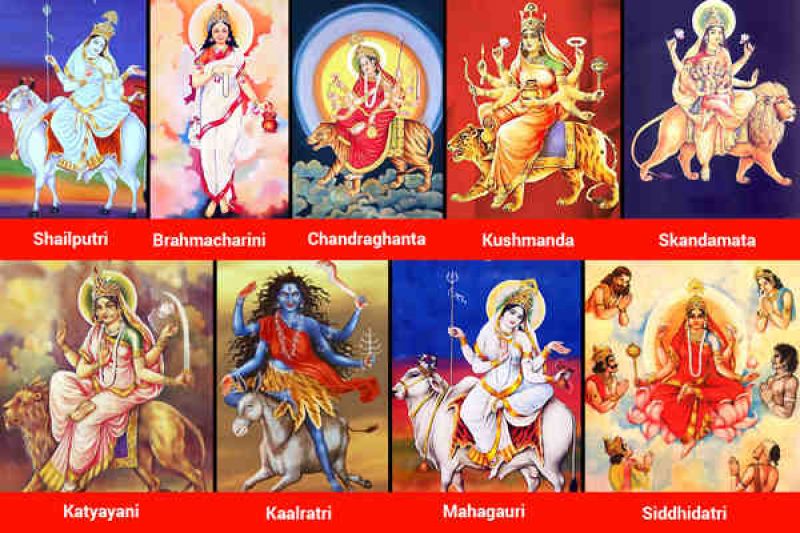 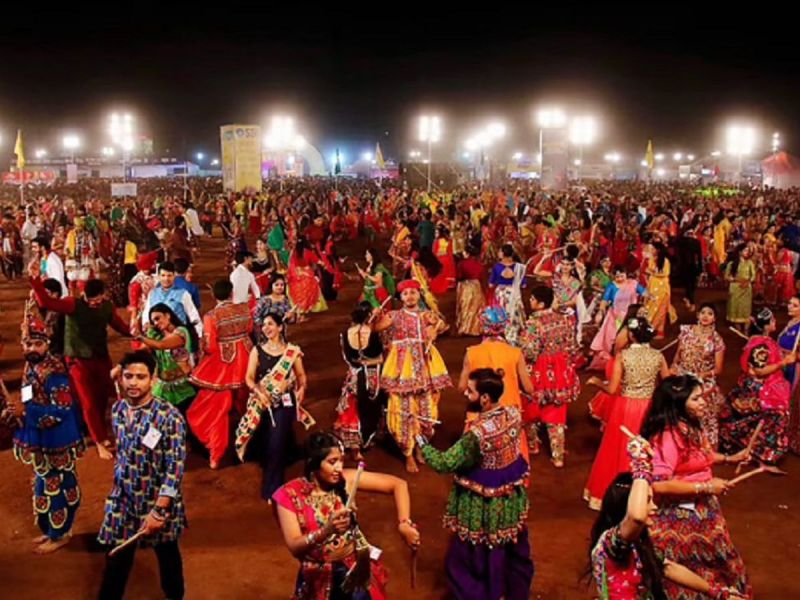 People on this occasion usually perform Garba in their traditional attires which is sometimes also accompanied by dandiya and dance performance with two wooden sticks in circles.  This year also, the celebrations are likely to be muted again due to the COVID-19 pandemic. The Gujarat government has only allowed Garba in housing societies and private events but has urged people to follow COVID-appropriate behavior and norms. The crowd limit for Navratri celebrations has been restricted to 400 people and no big Garba events will be allowed this time.