Justice Ramana appointed as next Chief Justice of India 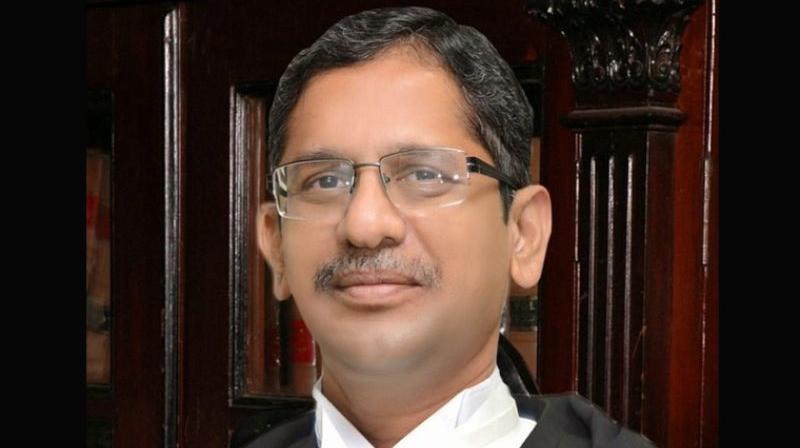 New Delhi: Justice Nuthalapati Venkata Ramana was on Tuesday appointed as the next chief justice of India. 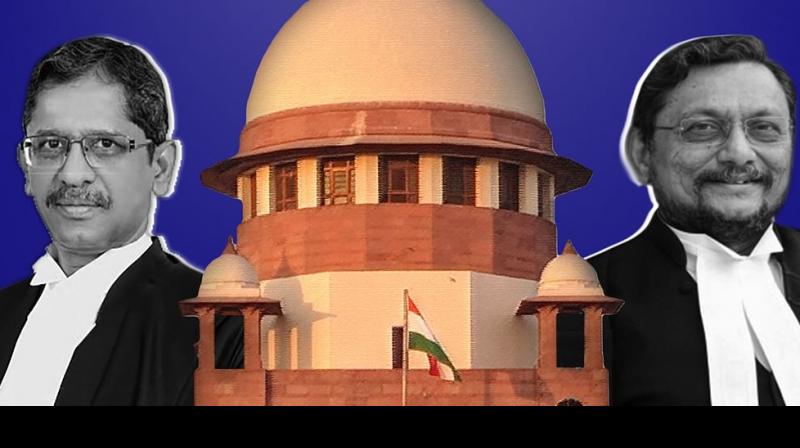 According to a notification issued by the government, Justice Ramana would take over as the 48th CJI on April 24 after incumbent S A Bobde demits office a day before.