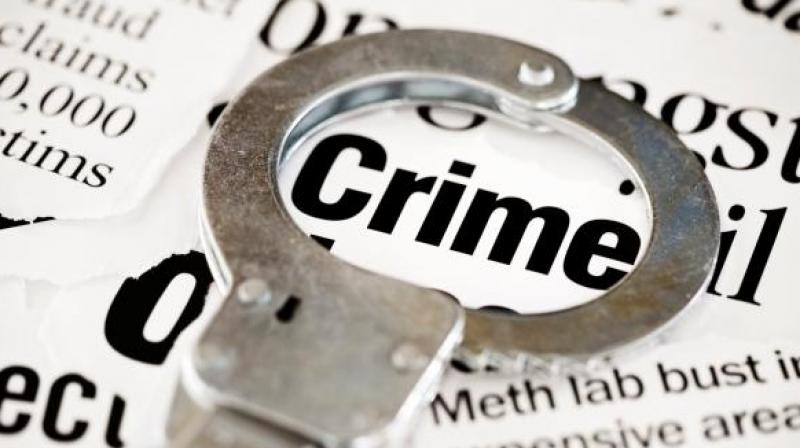 Muzaffarnagar, Apr 6: A woman was seriously injured after being stabbed allegedly by her husband here, police said Saturday. SHO Santosh Kumar Singh said the father of the woman filed a complaint with the police alleging that his daughter was attacked with a knife by her husband, a police constable who was suspended from the service recently, over a family dispute.

Munish Chahal had gone to the house of in-laws and attacked the wife there on Friday, he added. Subsequently, a case was registered against Chahal and he has been arrested, Singh said. The woman is undergoing treatment at a hospital, the SHO said.