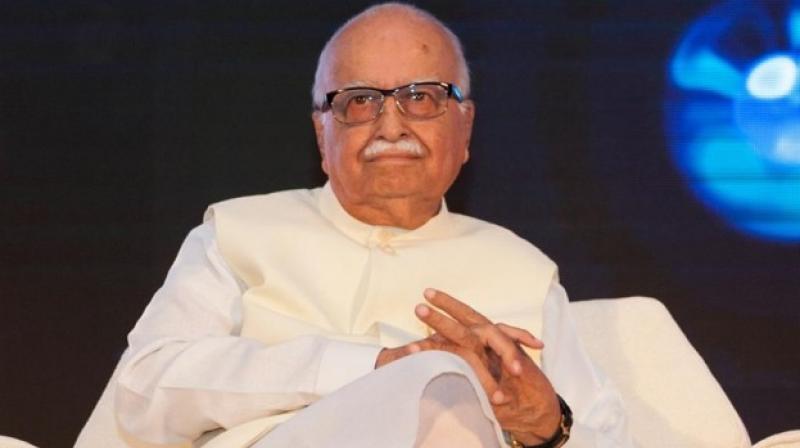 Mumbai, Apr 6: Days after BJP veteran L K Advani said in a blog post that his party never regarded those who disagreed with it politically as "anti-national", the Shiv Sena Saturday sought to know the intention behind his remarks. Quoting Advani's statement that elections are the celebration of the democracy and should be conducted in an impartial and fair manner, Sena sought to know at whom his remarks were aimed.

"Lal Krishna Advani has finally broken his silence. This time he has expressed himself through writing...He wrote a blog, but it took five long years for him to do so," the Sena said in an editorial in its mouthpiece "Saamana". "Advani said it is not the tradition of the BJP to consider its rivals as anti-nationals. He said the party never considered those who disagreed with it politically as anti-national or enemies, but only as adversaries.

"Since the statement was made by a senior leader like Advani, it became significant. He has expressed his 'mann ki baat' in a forceful way on the occasion of the BJP's foundation day. But what is the intention behind the remarks made by one of founders of the BJP?" it asked. Sena added that in election rallies, statements like 'opposition is speaking the language of Pakistan and enemies' are being made. 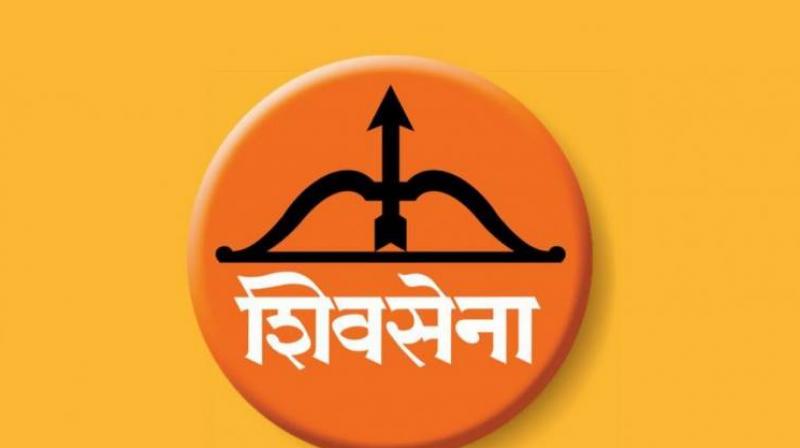 "During the campaign, issues of development, progress, inflation have taken a backseat, while issues like Pakistan, national security have gained importance. It appeared that the issues of sacrifice of 40 jawans in Pulwama terror attack and subsequent airstrikes left all other issues behind. But it was temporary," the Sena said. "Advani's writing seems to suggest that just as the opposition is wrong in seeking the proof of air strikes, it is also improper to consider the opposition as anti-national.

Those who are not with Modi, are not with the nation is the focal point of the BJP's campaign and the opposition is not ready to accept it," it added. "The opposition is saying that Modi is not the country. Although what they are saying may not be wrong, nothing different was happening in the case of former PM Indira Gandhi after 1975. 'Indira is India' slogans were being raised at that time, and their next generation is now saying 'Modi is not India'.

The slogan 'Indira is India' did not go well with the people. This is the beauty of our democracy and Advani has expressed the same thing," the Sena said. "Advani said, to him, the nation comes first, party next and self last. The leaders of his time lived by this mantra and fought for it. Advani said elections are a festival of democracy and they should be conducted in an impartial and fair manner. But Advani's opinion is aimed at whom?" it sought to know. 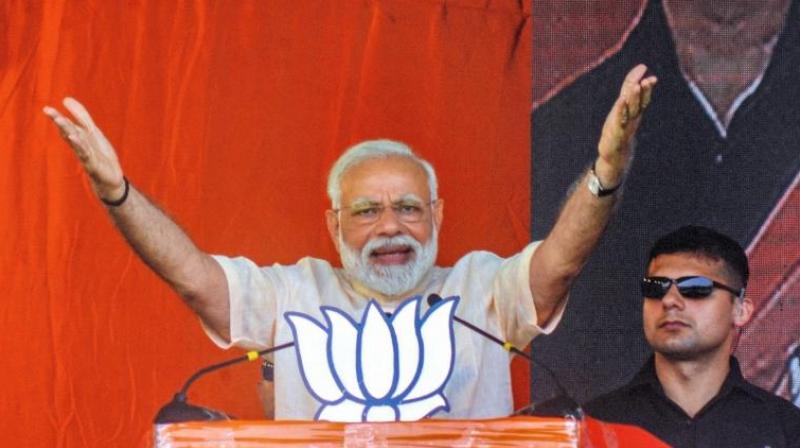 The Sena further said that there is no one leader in the opposition and they do not share a common ideology. "But what can Modi and the NDA do about it? If anyone feels that wrong things are taking place in the country, the feeble opposition, and not the ruling dispensation, should be blamed for it," it said. The Sena further said, "It is a good thing that Advani has started expressing his views again. Now he is free. Modi has also welcomed Advani's views. It is an indication of the changing winds.