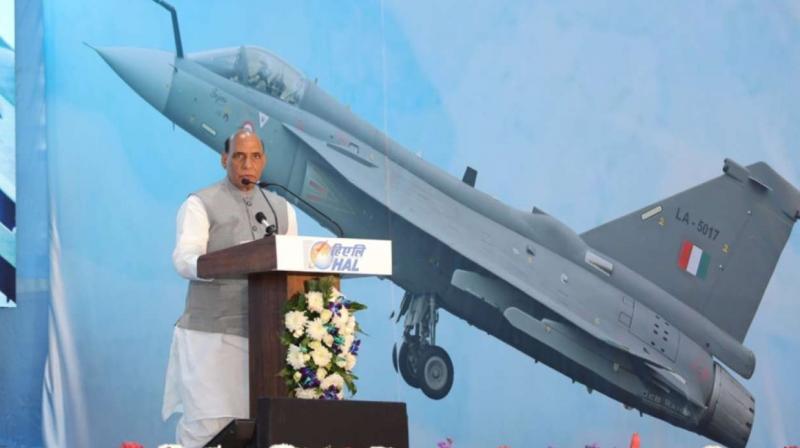 New Delhi: Changes in Technology need to be done as that will increase the global security concerns, it is imperative for the Indian defense industry which will focus on the modernization of the military and look at niche technologies, he said. He said different labs of the Defense Research and Development Organisation (DRDO) are working on technology in areas such as quantum computing, artificial intelligence, and nanotechnology. 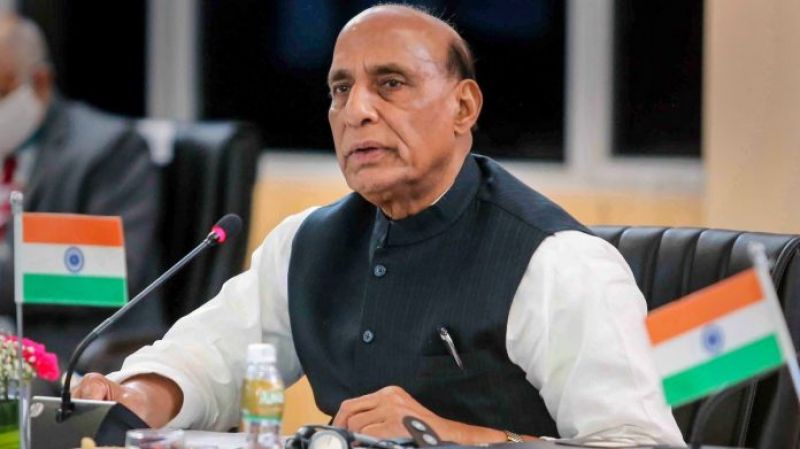 “Changes are being seen in every field” and “there is a great need for research and development in futuristic defense technologies”, Defence Minister Rajnath Singh said on Monday.
Rajnath Singh addressed while conferring DRDO’s Dare to Dream and Young Scientist awards, “We aim to equip our forces with the latest machinery to deal with any challenge.” He said that “today changes are being seen in every field,” including trade, economy, communication, strategic affairs, and military power. “These changes happening around the world are increasing the security requirements of the nations equally.” 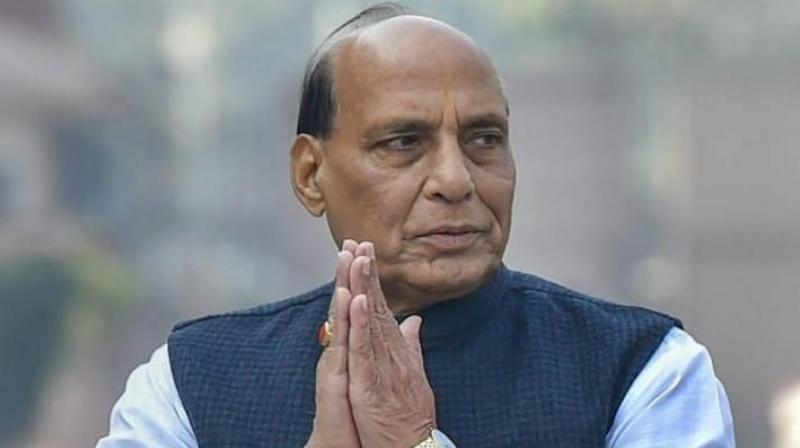 “Due to the importance of global security concerns, border disputes, and maritime affairs, countries around the world are today focusing on their military modernization and the demand for military equipment is increasing rapidly,” he said.
Three products and systems developed indigenously by DRDO were also handed over to the armed forces, including a new state-of-the-art video processing and switching module for the Air Force, a new sonar performance modeling system for the Navy, and a bund blasting device Mk-2 for the Army, which will be used to enhance the mobility of mechanized infantry during wartime. 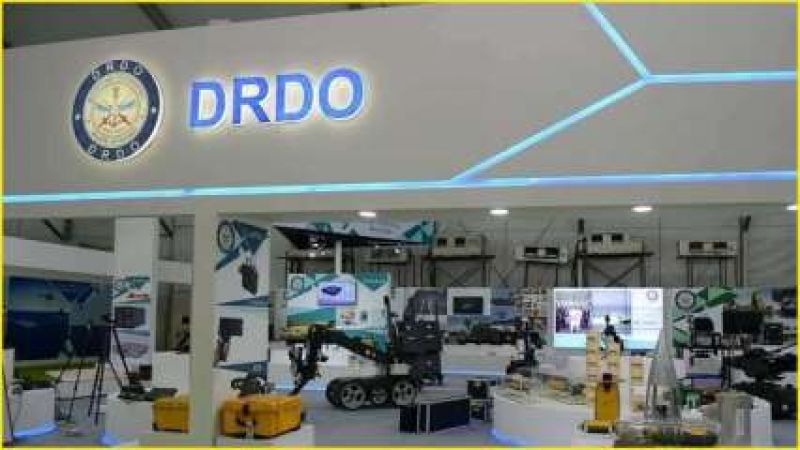 DRDO's young scientist labs and advanced technology centers, he said, have started working in areas such as nanotechnology, quantum computing, artificial intelligence, and robotic technologies.
“Today there is also a need to develop dual-use technologies so that both military and civil can benefit from it on a large scale. To provide state-of-the-art equipment to our Armed Forces, a special focus will be on research and development. Today, as there is talk of technology transfer from DRDO to industry, in the coming times, efforts should be made that our industry does not need it.” 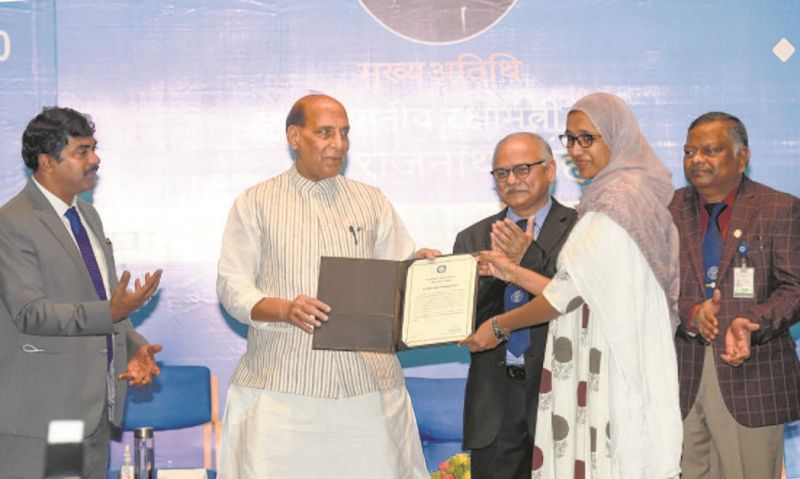 Due to the measures taken by the government in the last few years, Singh said, there is “an increase in the number of contracts being awarded to the indigenous defense industry,” and the country, he said, has “moved rapidly in the direction of not only meeting our domestic security needs but also exporting technology and equipment to foreign countries”.