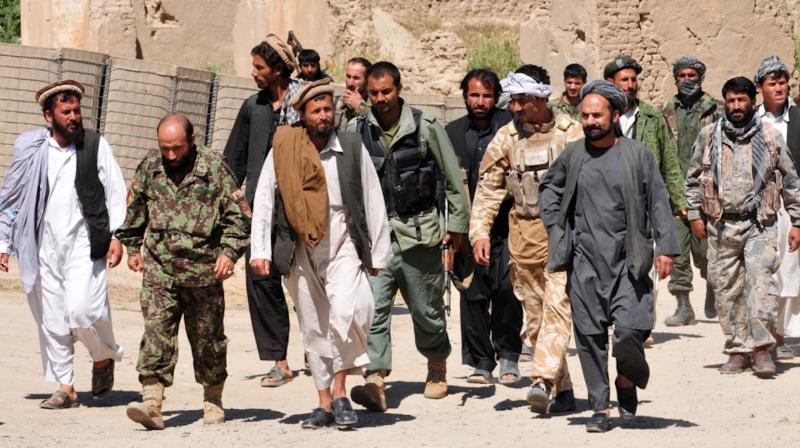 Afghanistan: Reports claimed that the Taliban have killed 13 ethnic Hazaras, including members of the Afghan national security forces who had surrendered to the insurgents. According to an investigation by Amnesty, the killings of the 11 Afghan national security forces and two civilians, among them a 17-year-old girl, took place in the village of Kahor in Daykundi province in central Afghanistan on August 30, a fortnight after the Taliban recaptured the country. “These cold-blooded executions (of the Hazaras) are further proof that the Taliban are committing the same horrific abuses they were notorious for during their previous rule of Afghanistan,” Amnesty's secretary-general, Agnes Callamard, said. 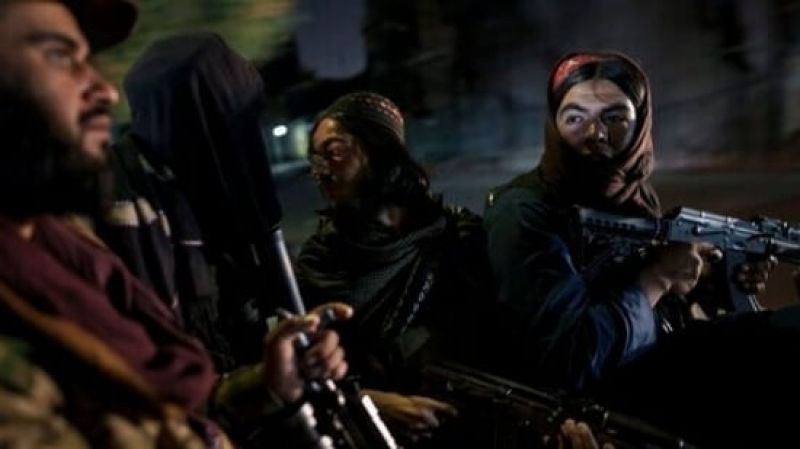 Amnesty said Sadiqullah Abed, the Taliban-appointed chief of police for Daykundi, denied the killings and said that a member of the Taliban had been wounded in an attack in the province. Hazaras make up around 9 percent of Afghanistan's 36 million people and are often targeted because they are Shiite Muslims in a Sunni-majority country. 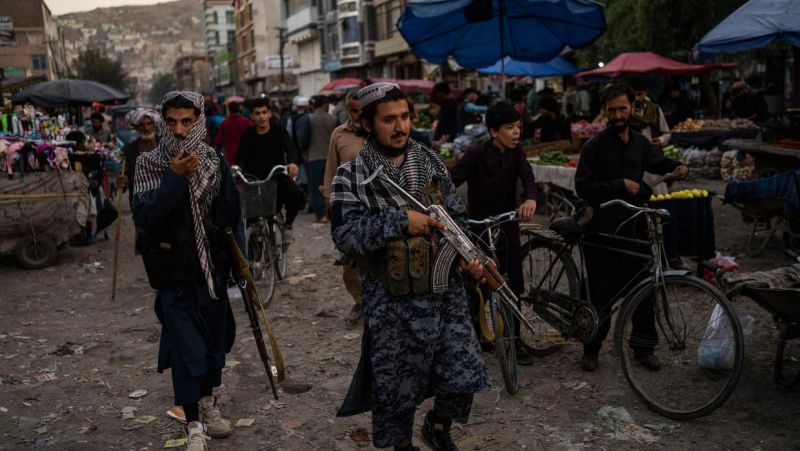 According to the Amnesty report, the Taliban took over the control of the Daykundi province dated August 14, and that an estimated 34 former soldiers sought the safety measures in Khidir district. Agreeing to surrender, the soldiers who had the government military equipment with them had to surrender. Mohammad Azim Sedaqat, who led the group's surrender, arranged to decommission the weapons in the presence of Taliban members. Nearly 300 Taliban fighters arrived in a convoy on August 30, close to Dahani Qul village, where the Afghan soldiers were staying, some with family members, according to Amnesty's report.

After the fighters were caught with the leaving security force members and their families, the fire shots were made in the crowd that killed a 17-year-old girl named Masuma. It was even claimed that one soldier also fired back that killed a Taliban fighter and wounded another. The Taliban's continued to shoot as the families fled killing the two soldiers according to the claimed report. The report added that after nine soldiers surrendered, the Taliban took them to a nearby river basin and killed them. Amnesty said it verified photographs and video evidence taken in the aftermath of the killings.