Political activity in the country has intensified following the incident at Lakhimpur Khiri. 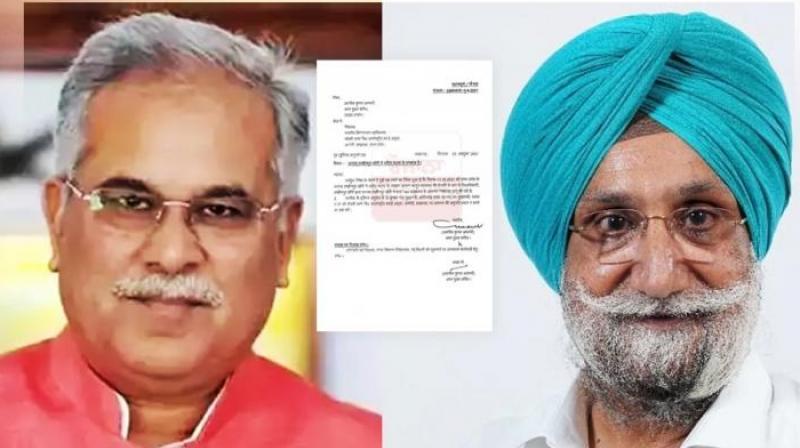 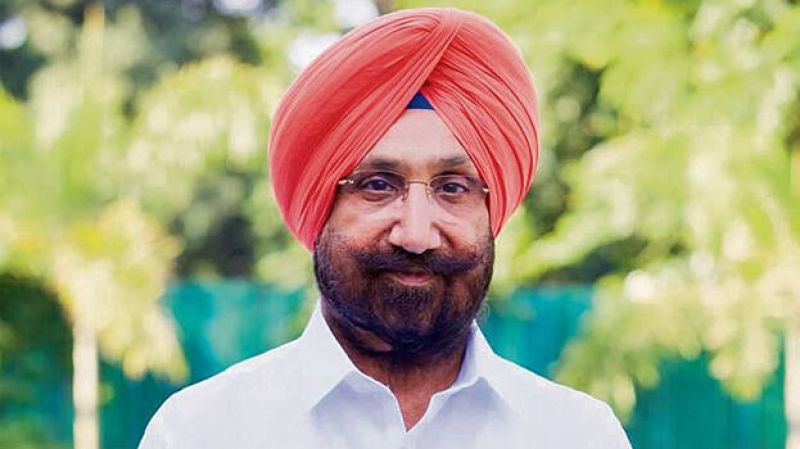 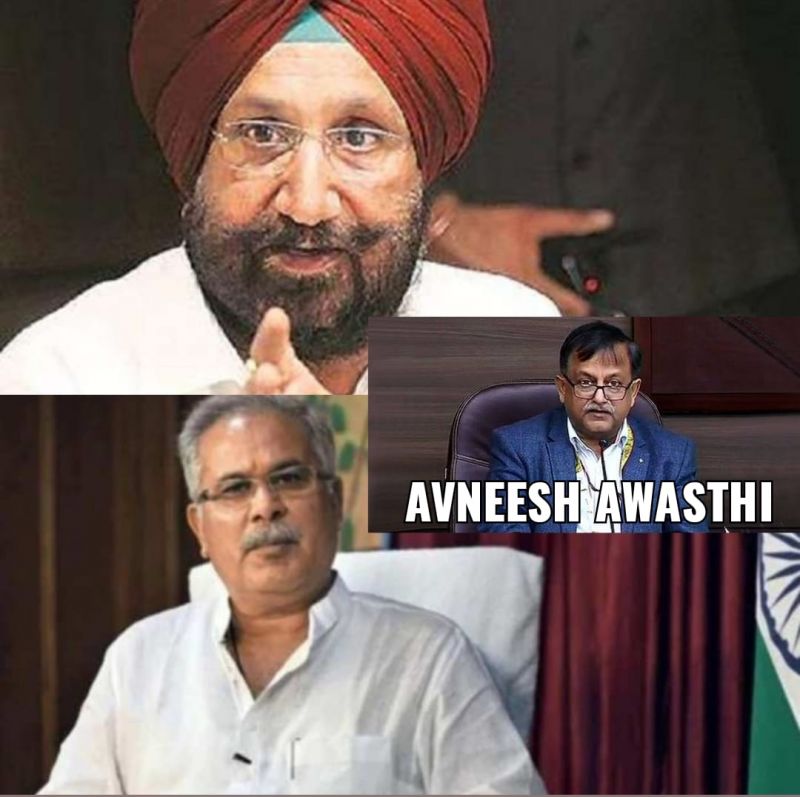 Earlier, Congress leader Priyanka Gandhi was detained by the local police. It may be recalled that eight people were killed in a PANIC SITUATION on Sunday during a farmers' protest against Deputy Chief Minister Keshav Prasad Maurya's visit to Lakhimpur Khiri yesterday. The incident is being condemned across the country.