If Modi is re-elected, he will change India into totalitarian regime: Mamata

Mamata Banerjee Thursday said if Prime Minister Narendra Modi returned to power, he would throw away the Constitution 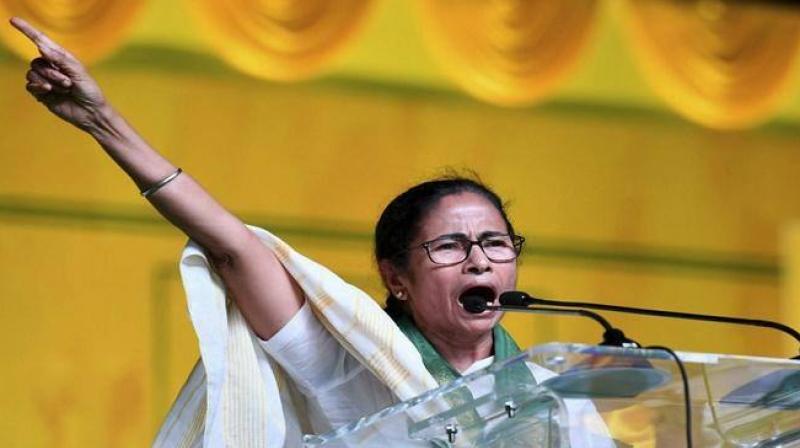 Mathabhanga (WB), Apr 4: West Bengal Chief Minister Mamata Banerjee Thursday said if Prime Minister Narendra Modi returned to power, he would throw away the Constitution and change the country from a democracy to a totalitarian regime. Modi has three slogans "loot", "riots" and "kill the people", she said at a rally in Cooch Behar. Claiming that it was the TMC government which solved the six decade-old enclave issue with Bangladesh in 2015, Banerjee said the Citizenship (Amendment) Bill was an attempt by the BJP to turn legal citizens of the country into refugees. 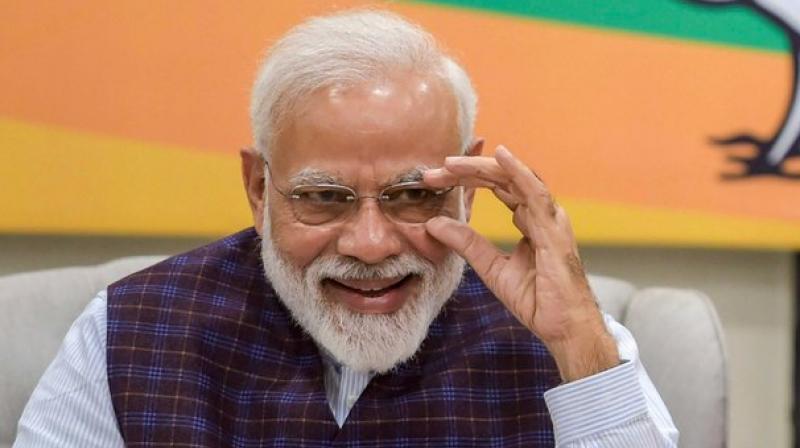 "We (TMC) will never allow NRC (National Register of Citizens) in Bengal. Modi is no one to decide who will stay and leave the country. The Citizenship (Amendment) Bill is another ploy to turn legal citizens of this country into refugees. We should be careful of their (BJP's) sinister plot," she said. Mocking Modi for his 'Main Bhi Chowkidar' campaign, the chief minister said the 'chaiwallah' (tea seller) who failed to fulfil promises made during the 2014 Lok Sabha polls has now turned into a 'chowkidar' (watchman) to fool people.