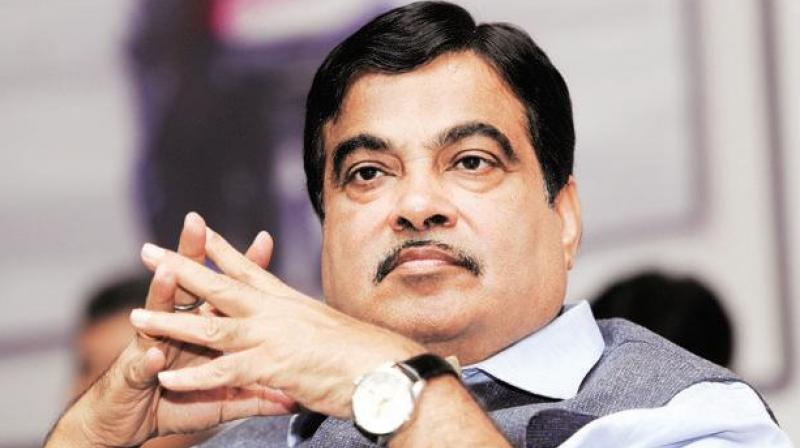 Jharkhand Chief Minister Raghubar Das today called on Union Transport Minister Nitin Gadkari in Delhi and discussed issues related to the construction of national highways in the state, his office said in a statement. Gadkari assured Das that the construction of a bridge over the Ganges in Sahibganj would begin soon as all formalities have been completed, the statement stated. The construction of Ranchi-Jamshedpur NH-33 was also reviewed during the meeting. Das urged Gadkari to ensure that 1,000 km road is constructed in Jharkhand to strengthen the roadways network. Gadkari asked him to provide a detailed project report. Das also met Environment Minister Harsh Vardhan. He urged Vardhan to exempt small forest yields from taxes as Adivasis and people with low income are the main beneficiaries of the produce. The Jharkhand chief minister was in Delhi to attend a meeting chaired by President Ram Nath Kovind to discuss ways to celebrate the 150th birth anniversary of Mahatma Gandhi next year.