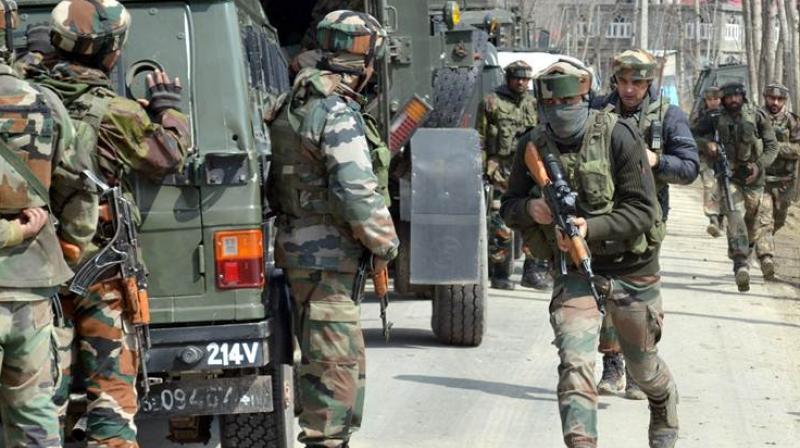 Handwara, 2 March: The encounter which  started between security forces and militants on Friday midnight is still underway and there is no confirmation regarding the killing of any militant while as four forces personnel were killed so far. IGP Kashmir SP Pani while talking to reporters here on the sidelines of wreath lying ceremony of the two police men said:

“There was no mismanagement in the proper special operation procedure (SOP), firing was going in from both the sides amid which four of our security personnels were killed but it’s sure there was no lag from the security end, Since we also had to vacate the civilian population as well.”

The encounter site is very congested, there are few operation difficulties, whatever is needed there is being done with respect to the situation, IG Pani said. While as he said that, once the operation is over later it can be said how many militants have been killed in the operation, But he had the inputs regarding the presence of two militants  there, following which the operation started. 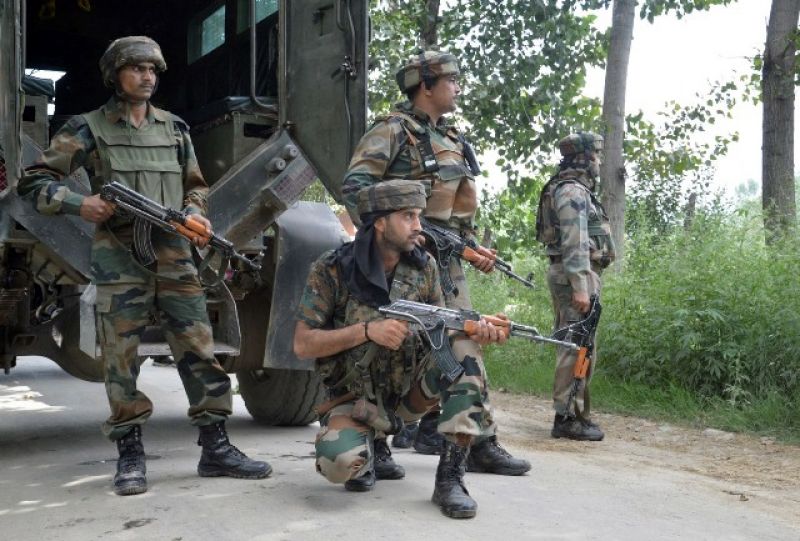 However he said that, the operation is still on the area. A wreath lying ceremony was held for the slain JKP cops at District Police Lines Handwara, which was attended by, IG Kashmir, DIG North Kashmir, High officials from Army, CRPF, BSF, SSP Handwara and relative of the slain cops.

The two CRPF personals were were taken to srinagar and then to be diverted towards their respective destinations. The two JKP cops were identified as Naseer Ahmad and Ghulam Mustafa both residents of Kupwara district  and Inspector Deepak Kumar and  Constable Vinod  of 92BN  CRPF.